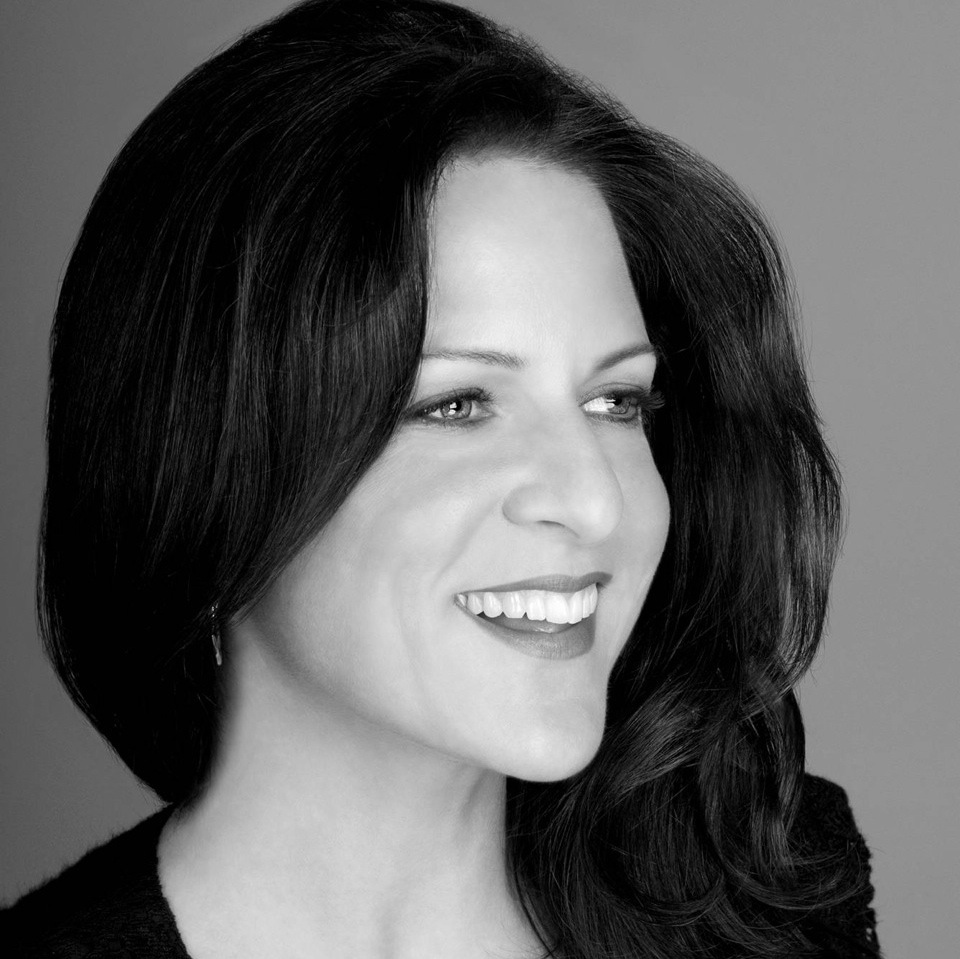 Academy AwardTM-winning producer Cathy Schulman became President of Mandalay Pictures in January 2007. As President of Mandalay Pictures, Schulman is a part of an elite group of women who head self-financed production companies. She also sits on the Board of Mandalay Vision, Mandalay’s independent financing and production label, where she oversees the division’s creative affairs. Her experience as both an executive and producer dates back to 1987.

At Mandalay, Schulman is presently developing projects with an array of studios. Under its first look deal with Universal Pictures, Mandalay has a number of films in various stages of development at the studio, including a remake of Hitchock’s The Birds and Sinatra, which will be directed by Martin Scorsese. Under Schulman’s leadership, Mandalay has become an industry leader in developing and packaging major literary properties for film, including best selling books like Machine Man by Max Barry and Firelight by Sophie Jordan.

Schulman, who has been a consistent advocate of worldwide social causes as well as closer to home industry needs, produced the documentary Darfur Now. This film was brought to Schulman’s attention after she won her Oscar® for producing Crash in 2006 and she immediately knew how to best utilize the prestige she earned from the award winning picture—she would focus on a film that could give a worldwide voice to those who aren’t being heard. Darfur Now made its theatrical debut on November 2, 2007 through Warner Independent Pictures.

In 2002, Schulman and Tom Nunan formed Bull’s Eye Entertainment to produce independent film and television content. Through this venture, Schulman produced The Illusionist, written and directed by Neil Burger and starring Edward Norton, Paul Giamatti and Jessica Biel. The film, which was released in the fall of 2006 and made its world premiere at the 2006 Sundance Film Festival and garnered critical acclaim, earning the Critics Choice Award for Best Composer at the Broadcast Film Critics Association Awards, an Oscar nomination for Best Achievement in Cinematography, and a nomination from the American Society of Cinematographers for Outstanding Achievement in Cinematography in Theatrical Releases.

At Bull’s Eye, Schulman was also an executive producer on the Lifetime drama series Angela’s Eyes.

From 1998 to 2000, Schulman served as President of Michael Ovitz’s Artists Production Group, where she supervised over fifty projects, including developing and securing financing for Martin Scorsese’s epic drama Gangs of New York. She also served as head of production for a joint venture formed between APG and media giant Studio Canal.

Active in the industry, Schulman is the President of Women In Film, a Board Member of Film Independent and a Council Member of the Producers Guild of America. She is also a member of the Academy of Motion Pictures Arts and Sciences and teaches graduate level film producing at UCLA. She is a USC Stark Program producer’s mentor and she is on the board of Chapman University’s Film School, Dodge College. She has also served as a judge for the prestigious Samuel Goldwyn Writing Awards. She is a graduate of Yale University, with a double major in Theater Studies and The History of Art.