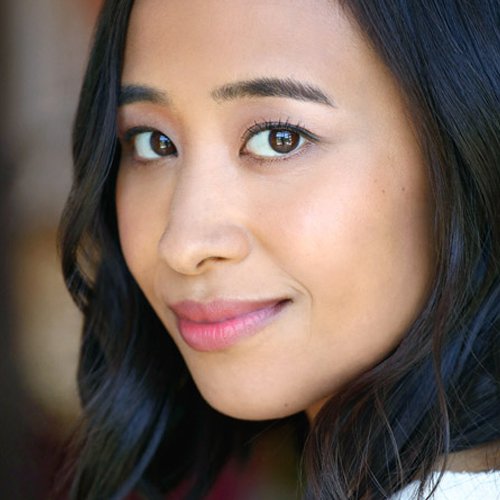 Charlene deGuzman is a writer and actor who first garnered attention from tweeting her self-deprecating thoughts as @charstarlene. Rolling Stone named her one of the “Funniest People on Twitter Right Now.” She went on to write and star in her own short films and the most popular one, I Forgot My Phone, has over 51 million views on YouTube and was featured in The New York Times, USA Today, Time, NPR, Good Morning America, VICE, The Today Show, and more. Charlene is an advocate for self-love and bringing awareness to sex and love addiction. She speaks publicly about her recovery, and has her own advice column with FLOOD magazine. Charlene wrote her first feature film, Unlovable, which premiered at SXSW in 2018 and received special jury recognition. It stars Charlene, John Hawkes and Melissa Leo and was executive produced by the Duplass Brothers. Variety wrote, “deGuzman’s performance is so arresting and engaging, you keep your eyes glued to her – if only so you don’t miss the next development that will be hilarious or heartbreaking or both.”