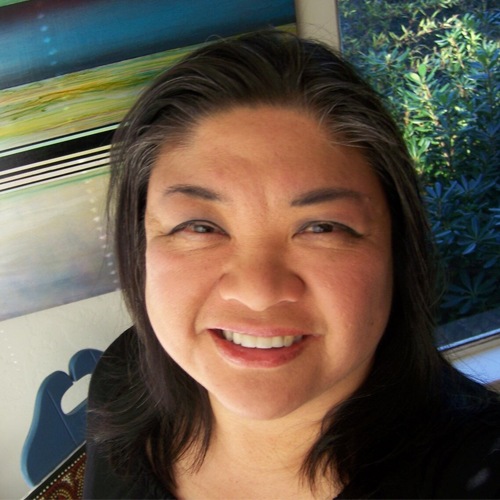 Claire Aguilar is an award-winning film curator, film festival director and public television commissioning editor and broadcaster. Since 2017 she has served as Director of Programming and Policy at International Documentary Association (IDA). At IDA she oversees IDA’s professional development, education, mentorship and training initiatives and sets strategy around IDA’s policy and advocacy work supporting filmmakers around a range of issues. She serves as the primary programmer for IDA’s biennial “Getting Real” conference which will take place in September 2020.

Claire is the former Director of Programming and Industry Engagement at Sheffield Doc/Fest, one of the leading festivals for documentary and digital media. At the Independent Television Service (ITVS), she served as Vice President of Programming and Executive Content Advisor, working on program content and strategy for the organization, including commissioning over 200 films from international and U.S. independent producers. A second-generation Filipina American, she holds a BA in Communications Studies and an MA in Film and Television Studies from UCLA. Claire is a member of the Academy of Motion Picture Arts and Sciences and serves on the boards of Women Make Movies, Firelight Media and the Why Foundation.