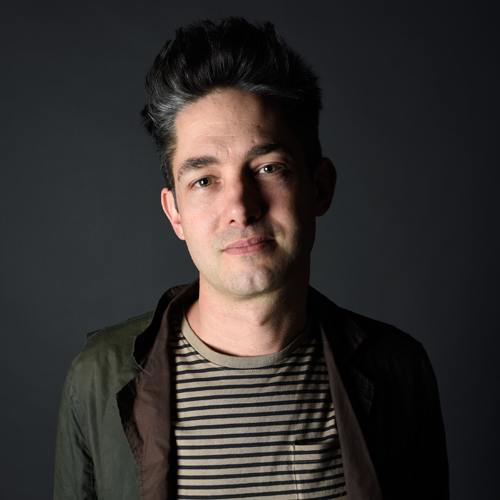 David Wilson, together with Paul Sturtz, founded the Ragtag Film Society in 1998, the Ragtag Cinema in 2000, and the True/False Film Fest in 2004, where they continue to serve as Co-Conspirators. As director of True/False, David has overseen the growth of the fest into one of the most respected film festivals in the world, and been invited to serve as a panelist, moderator & juror at other festivals, including Sundance, Busan International Film Festival, Tribeca Film Festival, The Toronto Film Festival, CPH:Dox & IFP Film Week. He has also served as a consultant for the Creative Capital Foundation, the LEF Moving Image Fund, Film Independent and the National Endowment for the Arts. In 2016, Wilson was awarded an honorary Doctorate by the University of Missouri. As a filmmaker, David premiered his first feature, We Always Lie to Strangers (directed with AJ Schnack), at SXSW in 2013, where they won an award for directing. Wilson is a 1996 graduate of Hampshire College in Massachusetts and a lifelong resident of Columbia, Missouri.