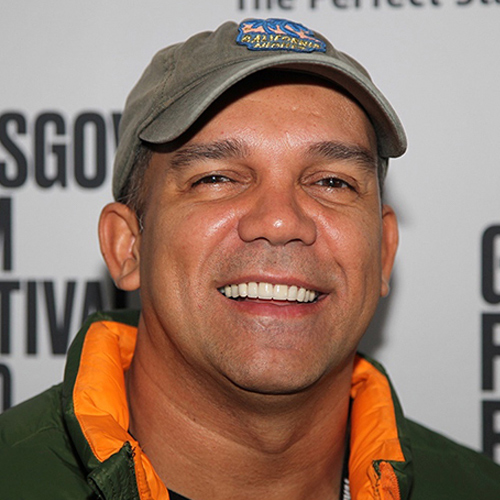 Director, The Garden Left Behind

Flavio Alves is a Brazilian film writer, director, and producer. He was granted political asylum in the United States in 1998 with the help of the Immigrants and Refugee Rights Clinic at the City University of New York School of Law. Shortly thereafter, he attended Columbia University, where he earned an undergraduate degree in Political Science. After graduating, Alves worked as an assistant to then-New York Senator Hillary Rodham Clinton (D-NY) and to then-New York mayoral candidate Anthony Weiner (D-NY).

In 2007, Flavio returned to school to study film production at New York University, where he received the Technisphere Award for Outstanding Achievement. Since then he has directed several short films, including The Secret Friend (2010) and Tom in America (2014). His debut full-length feature film, The Garden Left Behind (2019), premiered at SXSW, where it won the Audience Award. Mr. Alves also was honored with Nashville Film Festival’s Grand Jury Prize for New Director’s Feature.  The Garden Left Behind is an IFP Narrative Lab project and has recently received the support from GLAAD, NALIP, and Trans Filmmakers Project. Flavio is the recipient of grants from numerous organizations, including Mayer Foundation, NYSCA, PEN America, and Jerome Foundation.