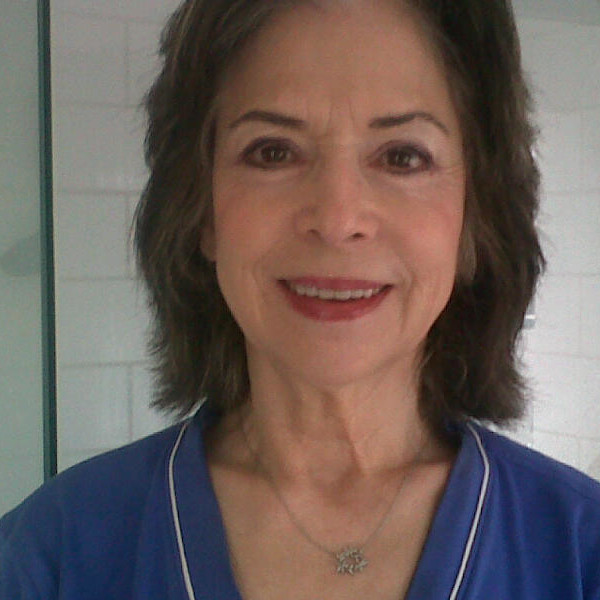 Gail Mutrux is president and owner of Pretty Pictures, whose recent projects include The Danish Girl, starring Eddie Redmayne and Alicia Vikander and directed by Tom Hooper, and the HBO mini-series Show Me a Hero by David Simon (The Wire), starring Oscar Isaacs and Catherine Keener. Active projects include The Keys to the Street, written by Christopher Nolan, starring Gemma Arterton and to be directed by award-winning Julius Sevcik; iBoy, written by Joe Barton and directed by Adam Randall; Ingenious Pain, a novel by Andrew Miller being developed with Danny Boyle (Slumdog Millionaire) at Fox Searchlight and the mini-series Slow Horses by Will Smith, being developed by BBC Television.

Mutrux produced Neil LaBute’s The Shape of Things, which he directed, from an adaptation of his stage play. She produced Nurse Betty, directed by LaBute and starring Renée Zellweger, Morgan Freeman and Greg Kinnear. The film won the Best Screenplay Award at the Cannes Film Festival and earned Zellweger a Golden Globe for Best Actress in a Comedy/Musical.