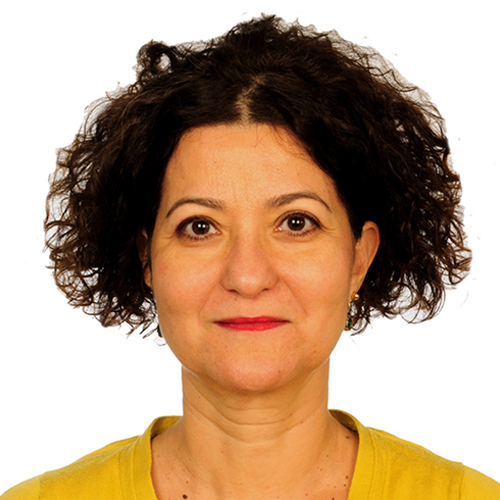 Meetings on the Bridge

Gülin Üstün worked in the major international advertising agencies and established their production departments. In 2000 joined Atlantik Film, one of the biggest feature film and commercial production companies. She was in charge of the international promotion, marketing and financing of the feature films while finalizing the sales to several territories including UK, France, Benelux and US.

She established GU-FILM for production and consultancy for project development and marketing. After giving production service to several international films she realized a co-production with Belgium . Since 2006 she has  been part of the advisory board of Meetings on the Bridge. In 2010 she became the head of this section.

She is a script advisor and also the cinema programming manager at Soho House Istanbul.