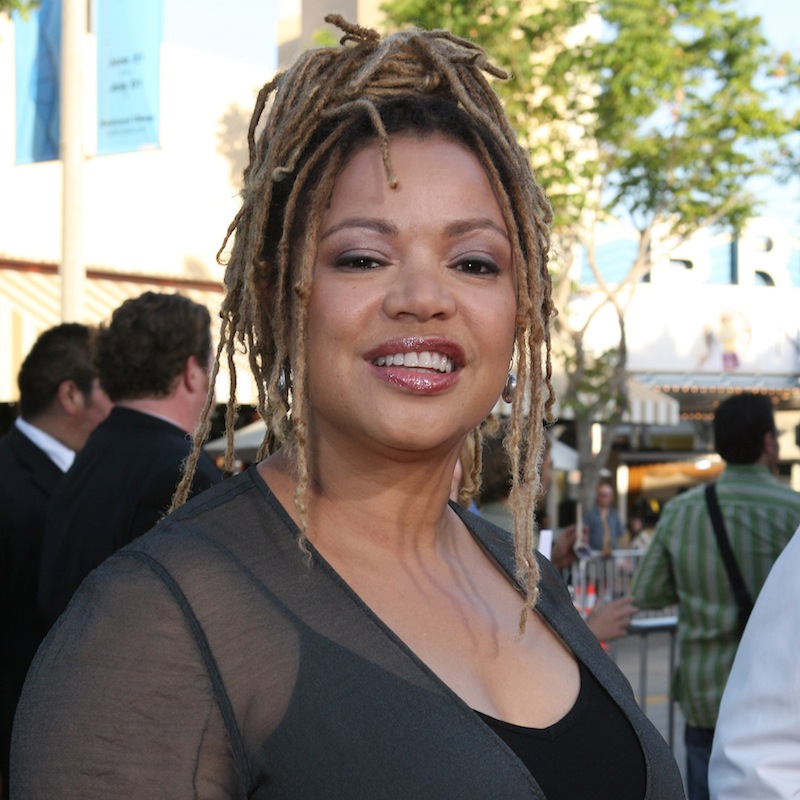 A proven talent as an actress, director and writer, Kasi Lemmons continues to creatively tantalize with her thought provoking body of work.

Lemmons’ first feature-length film as a director, Eve’s Bayou, was the highest grossing independent film of 1997. The film won the Film Independent Spirit Award for Best First Feature and received seven NAACP Image Award nominations, including Best Picture. In addition, Lemmons received a special first-time director award, created just for her, from the National Board of Review. She also won the Director’s Achievement Award at the 9th Annual Nortel Palm Springs Film Festival.

For the 2002 Oscar telecast, Kasi directed a touching tribute to Sidney Poitier. She was also involved in an exploration of the roles and representations of black women in film for the 2003 Tribeca Film Festival.

Lemmons’ most recent feature as director, Black Nativity, an adaptation of the Langston Hughes’ musical of the same name, was released nationwide Thanksgiving 2013 by Fox Searchlight.

Lemmons has worked extensively as a mentor and educator. For the past 14 years she has been a board member of Film Independent and has contributed to Film Independent’s Filmmaker Labs as a speaker and moderator. She also continues to serve as an advisor to the Sundance Screenwriter and Filmmaker Labs. Guest lecturing and speaking engagements include Yale University, Columbia Film School, MIT, UCLA, USC, The Los Angeles Film School and The University of Pristina Film School in Kosovo. Kasi was Vassar College’s 2008 Artist in Residence and in the 2010-2011 academic year, Lemmons was the UCLA Regents’ Lecturer in the School of Theater, Film & Television. She was also the leader/moderator of the AFI curriculum’s core class, Narrative Workshop.