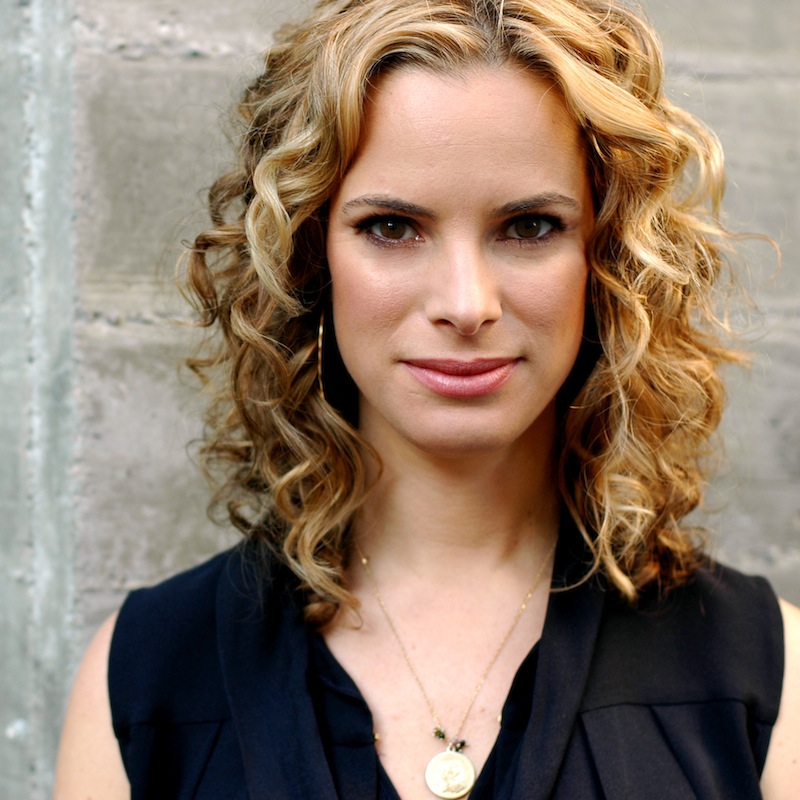 Lisa Callif is a partner at the entertainment law firm, Donaldson + Callif, LLP. She was named as a Hollywood Reporter Power Lawyer in 2016, by the Daily Journal as one of the Top 100 Women Lawyers in 2014 and 2016 and by Variety as one of The Best and The Brightest in 2011. Her primary focus is on representing independent filmmakers in all aspects of creating a project; including development, production and distribution. As part of her practice, Lisa does a significant amount of clearance work for documentaries and narrative projects, including rendering fair use opinion letters, which permits her clients to use limited amounts of unlicensed material in their films under the fair use doctrine. Lisa co-wrote with her law partner Michael Donaldson The American Bar Association’s Legal Guide to Independent Filmmaking and Clearance and Copyright, 4th Edition.