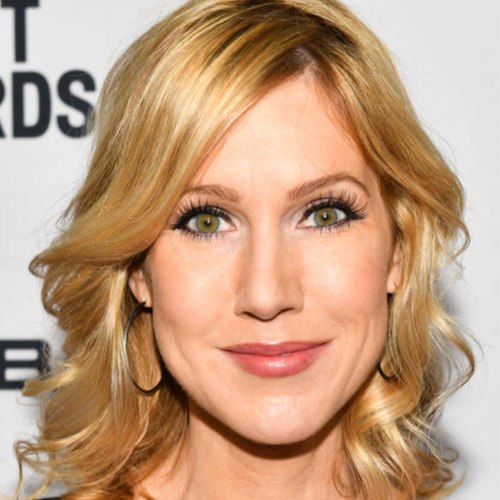 Producer, Ten to the Six Pictures

A 2018 Rotterdam Lab and 2017 Film Independent Lab Fellow, she also participated in the 2018 Producers Workshops at the Marche du Film at the Cannes Film Festival on behalf of Cinemart (IFFR). She has a B.S. in Broadcast Journalism from Texas Christian University and is a former reporter for The Dallas Morning News.

She’s written and directed two award-winning short films, Imago and Treading Water, and helped create a series of children’s films sold in the US and internationally. Born in Chicago, she considers her home base Texas, where she was raised by her Spanish father, who grew up in Mexico City, and Irish-American mother from the East Coast. She’s represented by Authentic Talent & Literary Management in Los Angeles.