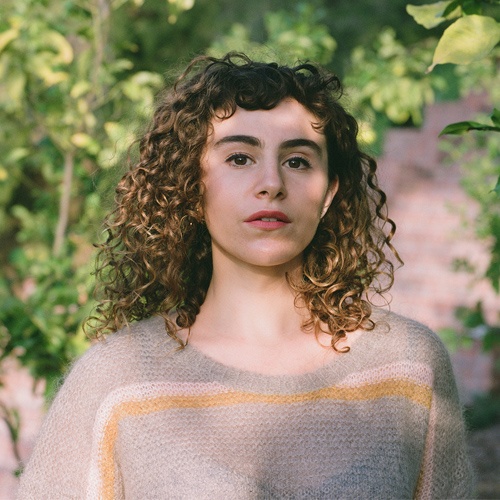 Liza Mandelup is an award winning film director from New York residing in Los Angeles. Starting her career in photography, she has published two photo books and shown her work in numerous exhibitions. She got her start in the industry working as a casting scout, serving as the main street scout for dozens of campaigns, films and print ads. She studied Fine Art at the School of Visual Arts and soon after began shooting and directing films. Her short form directorial debut, Twinheads, premiered on Dazed Digital and since then, she has been a long time collaborator with online platforms such as Vogue, Nowness, i-D and Dazed, as well as having directed numerous films for many other premiere editorial platforms. She has directed many commercials working with brands like Adidas, Gap, Chanel, Dove, Aveeno, Champs and Delta Airlines. In 2018, Liza received the prestigious Sundance Documentary Fund grant for her film Jawline, which premiered at the Sundance Film Festival and went on to win the Special Jury Award for Emerging Filmmaker. She was named by Filmmaker magazine as one of the 25 New Faces of Independent Cinema in 2018. Jawline will be in select theaters and on Hulu this summer.