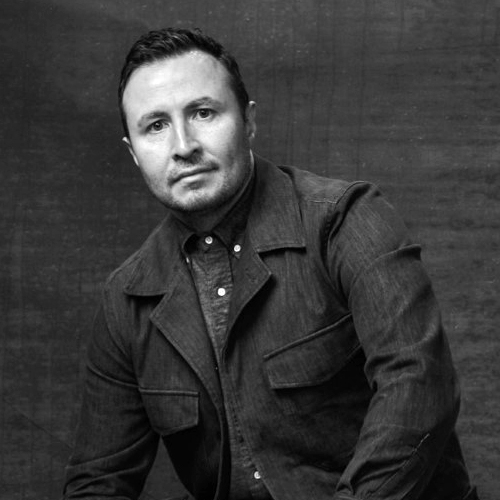 Mathew Miguel Cullen is an award-winning American film, music video and commercial director. He is the founder of Mirada Studios with Guillermo del Toro, and the groundbreaking production company Motion Theory. Cullen’s work has been seen over eight billion times on YouTube, including two of the most viewed videos of all time. He is the only director ever to win back to back Grammy Awards for music videos.

Through his creative companies, Cullen has directed and produced over 1,000 projects. Rolling Stone named him to its annual “Hot List,” and Wired called him “a director who is making music videos cool again.” He introduced Adele to the world with her debut video “Chasing Pavements” and established Katy Perry’s pop brand with the hit “California Gurls.” Cullen’s video for Katy Perry’s “Dark Horse” went on to win his second Best Video at the MTV Europe Music Awards and Best Female Video at the MTV Video Music Awards. The video would become the year’s most-watched piece of content, with three billion views, and the first female video to pass one billion views on the internet. Cullen has also been honored by the Emmys and Cannes, and has had work inducted into the MOMA over a dozen times.

Over his career, Cullen has been a go-to creative force for many of the best in the business, creatively collaborating with and directing icons including Taylor Swift, Prince, Beck, Cara Delevigne, Pink, Pharrell, Psy, Green Day, Kobe Bryant, Kygo, Kanye West and Jay-Z. After founding Mirada Studios with Guillermo del Toro, Mathew collaborated with Guillermo, designing and directing the prologue to his blockbuster film Pacific Rim. Under Cullen’s leadership, Mirada became a 50M+/year business and leader in transmedia storytelling, innovating in VR, AR, Mixed Reality and Experiential Design.

In addition to serving on Film Independent’s Board of Directors, he has guest-lectured at Harvard Business School, USC, UCLA and the Sundance Film Festival.