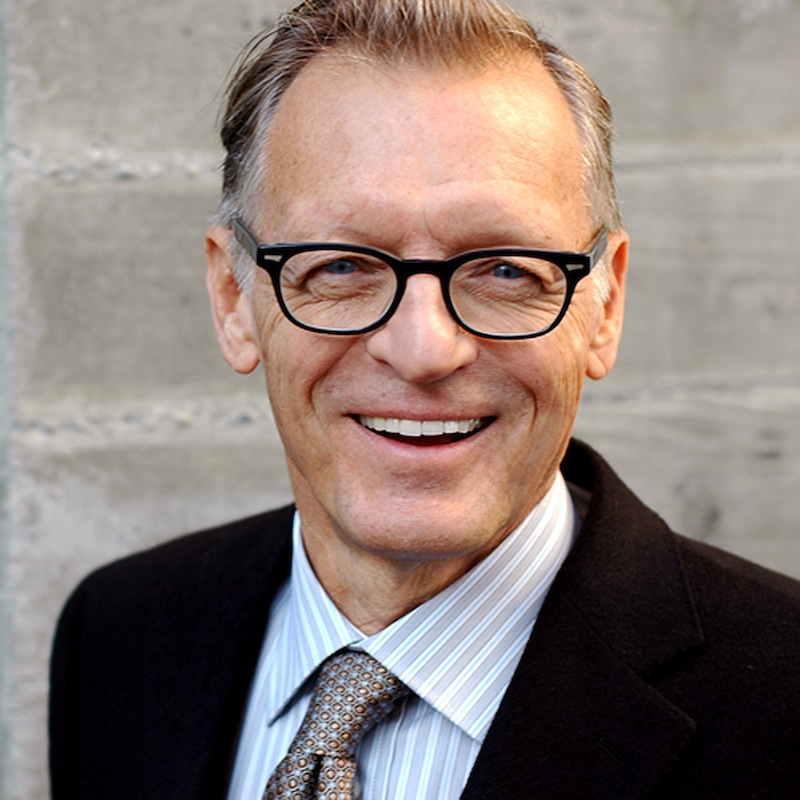 Michael C. Donaldson is an entertainment attorney who has been fighting for independent filmmakers for over thirty years. As President of the International Documentary Association, he negotiated with the cable networks to prevent the wholesale migration of credits from the screen to the internet by organizing and leading the Documentary Credit Coalition. He served on the Advisory Committee for the Documentary Filmmakers Statement of Best Practices in Fair Use and was the only attorney in private practice to serve on the drafting committee for the recently released Statement of Best Practices for On-line Video. He also serves on the Advisory Committee of the Stanford Fair Use Project. He negotiated with Media Professional Insurance Company, Chubb Insurance Company, and other companies to offer fair use riders on the E&O insurance policies which allowed many films to be made under the fair use doctrine. He helped draft and lobbied strenuously for Orphan Works legislation. Donaldson helped draft the Rome Resolution to harmonize Fair Use across the European Union. He lectures frequently at law schools and film schools in Europe and across the United States.

In addition to representing writers, producers and directors, he serves as General Counsel to Film Independent and the Writers Guild Foundation. His Clearance and Copyright is used in over 50 film schools and has become the standard reference book for the industry. In addition, Donaldson wrote The E-Z Legal Guide to Trademarks & Copyrights, Negotiating for Dummies (now in its second edition and translated into ten languages), and Fearless Negotiating, published in hardback in 2007 by McGraw Hill. He is an avid skier, world hiker and award-winning photographer. He won a gold medal at the 1998 Senior Olympics for Parallel Bars and won a silver medal on the rings.