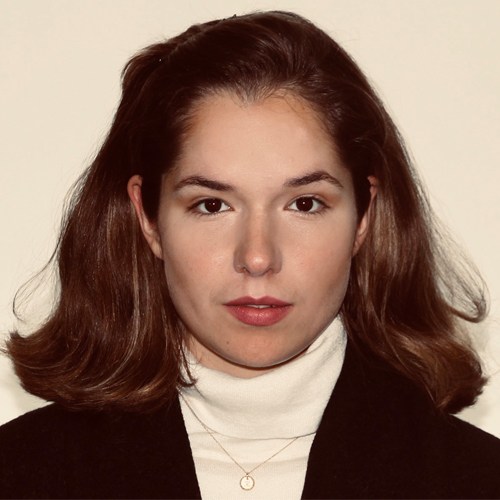 Mila joined ICM this February after three years at Ingenious Media as an Investment Associate in its $500 million independent film fund where she specialized in sourcing, evaluating and negotiating investments in independent film productions. She served as the lead investment executive on dozens of film investments including I Think We Are Alone Now, Beach Bum, The Strangers Prey at Night, Juliet, Naked and Out of Blue, as well as an executive producer on Terminal, starring Margot Robbie. Mila also managed Ingenious’ deployment of development funds into more than 40 projects annually, sourcing early stage film and television development opportunities. Before joining Ingenious, Mila started her career in physical production, working on films like The November Man and Into the Forest.