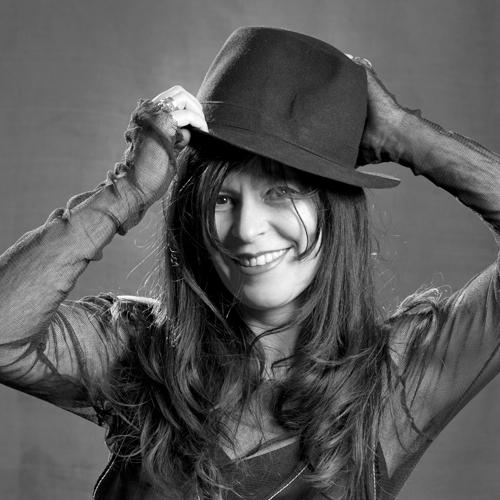 Mira Staleva has been involved in different areas of audiovisual world in the last 20 years. She has been working with Sofia International Film Festival since its beginning, and is currently managing director of the festival and head of Sofia Meetings, a co-production market in the arm of the festival focused on first and second-time directors. She is also involved in production, distribution, exhibition and audience development projects. She coproduced The King of the Belgians by J. Woodworth and P. Brosens and The Barefoot Emperor by J. Woodworth and P. Brosens (Venice, Toronto), and currently is co-producing Brighton 4 by Levan Koguashvili and the new film by Jessica Woolworth, Fortress. Mira is a Member of EUROPEAN FILM ACADEMY, LUX PRIZE selection board, CICAE board and Cineuropa board.