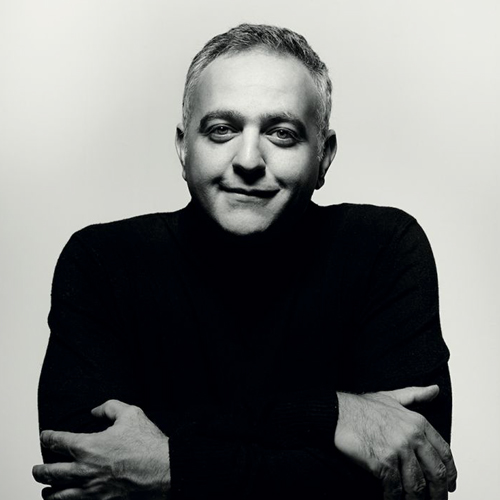 Mohamed Hefzy is an award-winning Egyptian screenwriter and producer who has written, ‎produced and co-produced nearly 30 feature films in Egypt, the US, the UK and the Arab ‎world. He was named the only Arab among 30 future leaders in flim production by Screen International, and chosen by Variety to top of a list of “Ten names you need to know in the Arab Film Industry.” Hefzy was on the list of Variety’s 500 as one of the most influential people working in the media industry worldwide. Furthermore, he was presented by the Hollywood Reporter with the Arab Cinema Center’s Arab Cinema Personality of the Year award. Hefzy is a member of the Academy Of Motions Pictures Arts And Sciences in the Producers branch.

In 2006, Hefzy founded Film Clinic, which is considered the ‎leading production company in Egypt and the Arab world. His films have participated ‎in major film festivals, including Cannes, Venice, Berlin, Sundance and Toronto, and have ‎won more than 80 international awards. In March 2018, Hefzy was assigned by the ‎Minister of Culture the responsibility of presiding over the Cairo International Film Festival in its 40 ‎edition, making him the youngest president in the festival’s history.