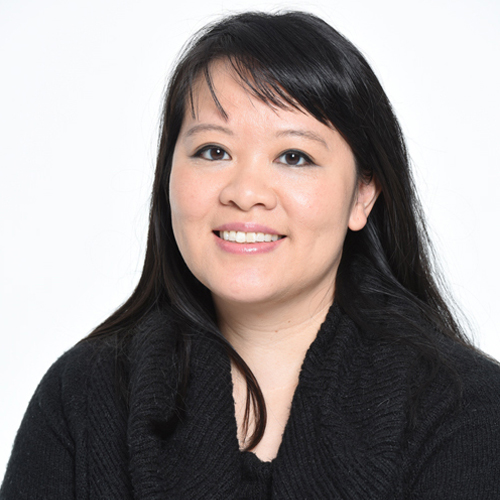 Mynette is also an Assistant Professor of Professional Practice in the graduate film program at Columbia University’s School of the Arts. She is on Film Independent’s Board of Directors and a member of the executive and diversity committees in the Producers branch of the Academy of Motion Picture Arts and Sciences. She was named one of Business Insider’s “12 Movie Producers at the Top of Their Game to Watch in 2020 and Beyond,” Ted Hope’s “21 Brave Thinkers of Truly Free Film,” and Indiewire’s “100 Filmmakers to Follow on Twitter.” She won the Piaget Producers Award at the 2013 Film Independent Spirit Awards. A native New Yorker, Mynette graduated Phi Beta Kappa from Harvard University, where she studied Chinese literature and film.