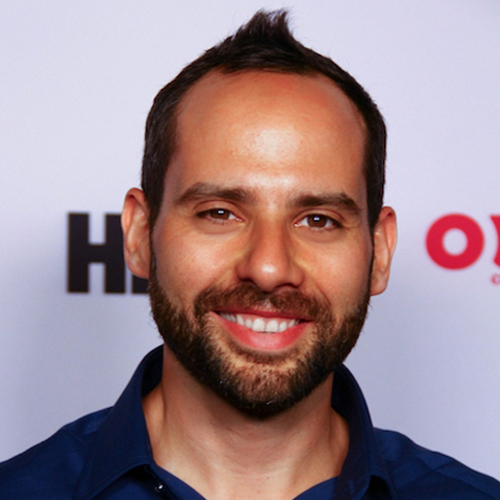 Producer, The Garden Left Behind

Roy focuses on international IP development and production with a mission to bridge cultures and introduce minority representation to global audiences through a slate of accessible genres. His company Autonomous Pictures, has provided jobs to: 29 people with disabilities, 48 trans actors/crew, the feature film “Americanish” employed a crew of 95% women with all lead positions being females.