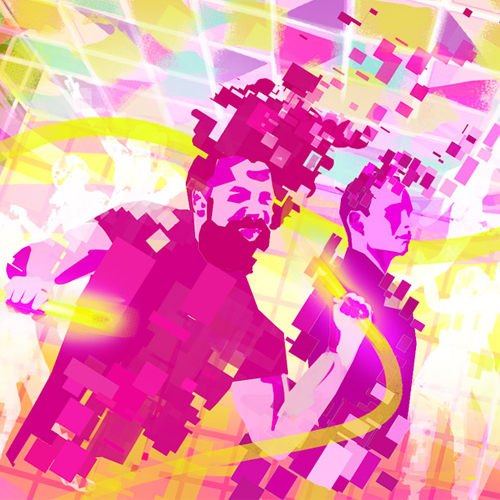 Runnin’ pushes the boundaries of what is possible to bring you on a journey of musical expression. Creative duo Reggie Watts and Kiira Benzing leverage state-of-the-art technology, inviting the user to engage, interact and play! Get in the mood, drumming to your own beat in our record store before being transported to a retro-future dance party. Show off your moves alongside a troupe of dancers, Reggie and his musical collaborator, DJ John Tejada. In the first VR experience to showcase Intel Studios’ volumetric video, don’t miss the chance to join the dance. Runnin’ takes “music video” to the next dimension.