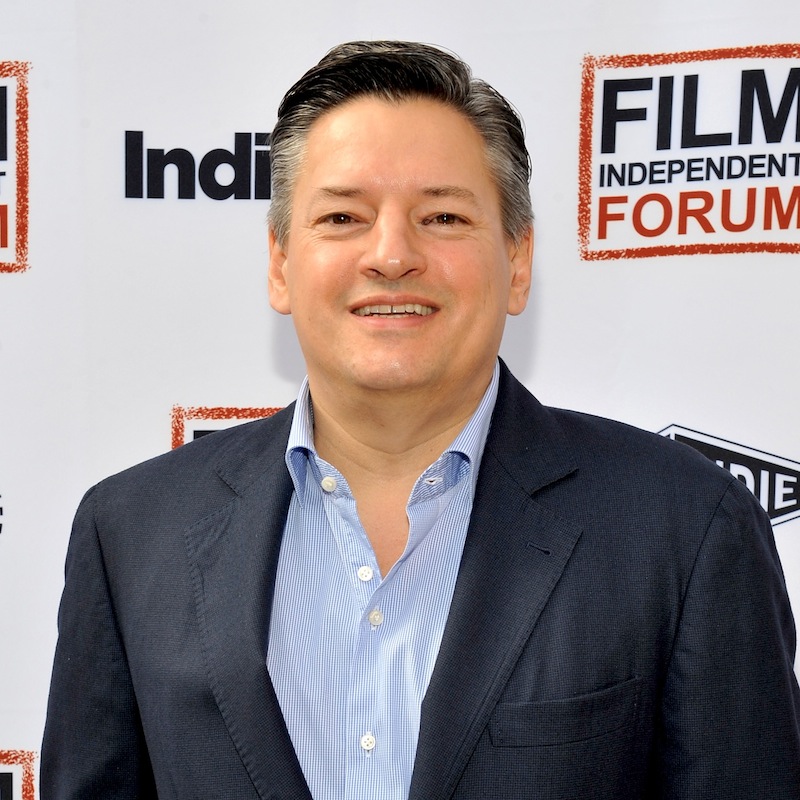 Ted Sarandos has led content acquisition for Netflix since 2000. With more than 20 years’ experience in home entertainment, Ted has established Netflix as a successful film distributor and is recognized in the industry as an innovator in film acquisition and distribution. Ted oversees the Beverly Hills office of Netflix that manages the company’s content acquisition through relationships with studios, networks, filmmakers and producers.

During Ted’s tenure, the Netflix library has increased from 2,000 to 100,000 titles on DVD and more than 17,000 movies and TV episodes available to watch instantly on the computer and the TV.  Ted has enabled Netflix to provide the broadest variety of films for consumers as well as offer an alternate distribution method for smaller and independent films that might not otherwise be seen.

Ted began his home video career managing a metropolitan retail chain from 1983 to 1988. He then moved to video distributor ETD, where he served as Western regional director of sales and operations. Until March 2000, Ted was vice president of product and merchandising for Video City, where he negotiated the industry’s first DVD revenue sharing agreement and reduced the cost of content from all studios.

Ted is a former chapter president and board member for the Video Software Dealers Association. He also serves on the Film Advisory Board for Tribeca Film Festival, the retail advisory board for the Digital Entertainment Group, the Board of Directors of Film Independent and MediaRights.org, as well as a serving as a trustee for International Documentary Association. Ted has been included in Variety‘s “Global 50,” a list of the 50 most influential people in independent film distribution, as well as the Hollywood Reporter‘s “Indie Power 50.”  Ted lives in Beverly Hills with his wife Nicole and two children, Sarah and Tony.