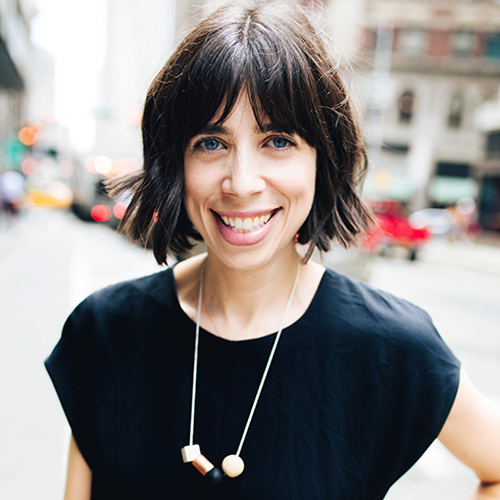 Wendy is the President of Picture Motion, playing a leading role in business development, strategic planning and campaign management. Prior to joining the Picture Motion family, Wendy was the Senior Director of Film Campaigns at Participant Media where she developed innovative online and mobile initiatives for Charlie Wilson’s War, The Visitor, Food, Inc., The Cove, Waiting for “Superman”, Lincoln, Middle of Nowhere and A Place at the Table. Wendy was born and raised in Montreal and began her career in film in 2003 as the Programmer and Outreach Coordinator for the Media That Matters Film Festival and Media That Matters: Good Food project. In 2006, she became the first Community Manager for The Huffington Post in New York City. She produced the 2011 Sundance Institute trailer for the Sundance Film Festival titled Light is Love and completed production on her second short narrative film titled All Exchanges Final in 2017. Wendy has been profiled in the Washington Post, The New York Times, The Los Angeles Times, Chronicle of Philanthropy, The Hollywood Reporter and Mashable. She is a recipient of the 2010 New Leaders Council’s 40 Under 40 Leadership Award.