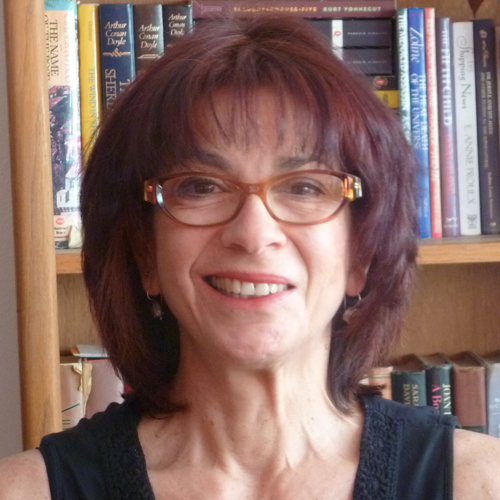 Wendy Lidell is Sr. VP, Theatrical/Nontheatrical Distribution & Acquisition at Kino Lorber Inc. Prior to joining Kino Lorber in 2016, Lidell was President of International Film Circuit, an organization she founded in 1987 with support from the Rockefeller and MacArthur Foundations. InFC earned a national reputation for excellence, winning acclaim for its introduction into the US market of previously unknown filmmakers such as Raul Ruiz, Alexander Sokurov, Hou Hsiao-hsien and Nanni Moretti. From 1999 to 2004, Lidell headed the theatrical division of Fox Lorber which later became Winstar and Wellspring. Under her leadership, the company released films including Russian Ark, Under the Sand, YiYi and Notorious C.H.O. In 2004, Lidell returned to InFC and specialized in documentary releasing, handling such acclaimed films as She’s Beautiful When She’s Angry and Yoo-Hoo Mrs. Goldberg. Lidell has run awards campaigns for four documentaries nominated for Academy Awards. Before founding InFC, Lidell was Assistant Director of the Association of Independent Film and Videomakers, out of which the Independent Feature Project was born, and scouted US films for several international film festivals including Rotterdam and San Sebastian. She is a graduate of Cornell University, where she was in the prestigious College Scholar Program.