An orthodox tale of a holy fool.

An Orthodox tale of a holy fool. On the Southeast coast of Texas at an Orthodox monastery lives an unusual man whose bizarre conduct confuses his fellow monks, while others on the island believe that the man has spiritual powers.

The film is located on the coast of Texas and is focused on Father John’s constant repentance of his sin (therefore the virtually continuous occurrence of the Jesus Prayer); but the transgressions of the depicted character (a fool for Christ) and their impact on the others are the means by which the actual plot develops. He does not follow the rules of the monastery or day to day life in the real world. He wears no shoes and sleeps only a few hours and always in a prostration or wooden chair. We think that Father John is running farther and farther away from something but in the end we find out he’s been running straight to it. Thus, talking on character’s self-awareness, he is not regarded as being clever or spiritual, but blessed in the sense that he is an exposed nerve, which connects to the pains of this world. His absolute power is a reaction to the pain of those people who come to it. While, typically, when the miracle happens, the lay people asking for a miracle are always dissatisfied because the world does not tolerate domestic miracles. As the miracles continue to happen Father John ages quickly and soon hopes to set sail beyond the ocean forever to the next plain.

The simplicity, the humbleness, the remoteness, the miracles converge into creating a timeless snapshot of the Orthodox spirituality in monastic life. A vivid example of an effort to take a Christian monastic approach to culture, when even those surrounded by Father John do not understand his ways. 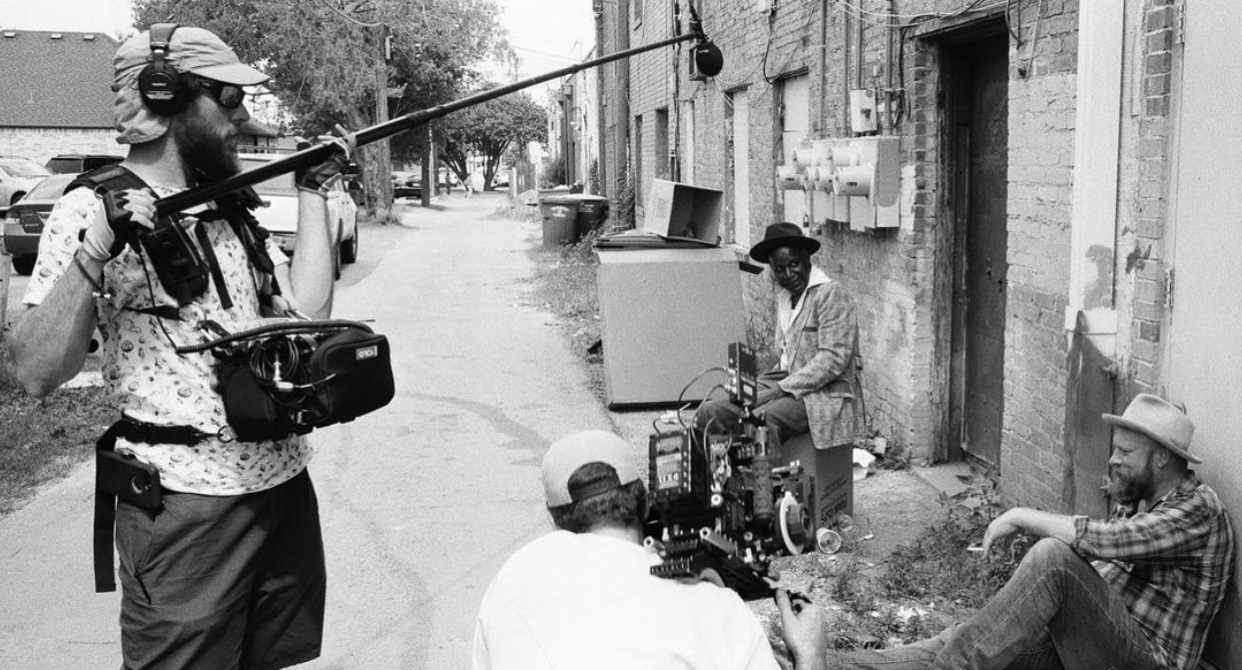 Josh David Jordan – Director
Starting off as an actor, he appeared in several feature films, as well as the sitcom, Scrubs. Began to slowly transition himself behind the lens. Josh has worked on MTV featured music videos for the Polyphonic Spree, Rhett Miller of the Old 97’s… After his short film, Sam and Gus, won several film festival awards, he decided to write/direct his full length feature film, This World Won’t Break, which won 14 festival awards, received distribution, theatrical release, and on every platform. Josh directed Joshua Ray Walkers hit single and directed the live spot on The Late Show with Jimmy Fallon.

Chris Bourke – Cinematographer
Chris Bourke is a cinematographer/colorist living in Austin, TX, who has shot and worked on several films, including This World Won’t Break, Terrence Malick’s Song to Song, and David Gordon Green’s Prince Avalanche and Manglehorn, to name a few.

Matthew Posey – Lead Actor
Matt has been acting for over 35 year in over 50 major film and television productions. True Stories, JFK, Lonesome Dove, No Country For Old Men, Rectify, American Crime, Temple Grandin, Magnificent Seven, and in AMC’s The Son.