What happens when you fall into your own film?

This project is no longer soliciting donations. 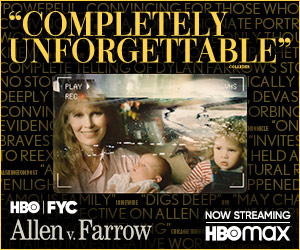 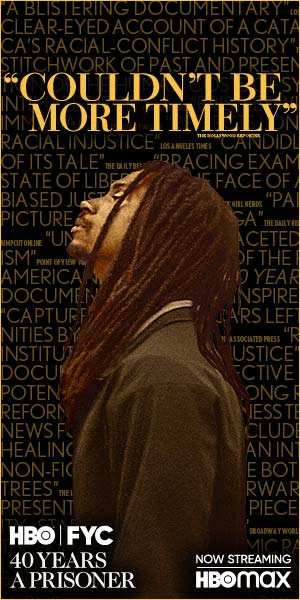 A filmmaker tries to fix her problems with her evangelical father in a screenplay with a happy ending. When her plan backfires, she quits writing lines, starts to listen, and becomes a character in her own film.

Flood interweaves fiction and cinema vérité to tell the story of my reconciliation with my estranged dad. Over eight years, we go from mostly not speaking to driving across America together. Dad and I are protagonists, my other family members are supporting leads, and a gaggle of creationists and evolutionists guide me along the way.

Flood starts as a fiction film about a woman trying to reconnect to hear creationist father before unraveling into a documentary. As I research what I think will be a screenplay, I step into the shoes of the journalist I am writing. My interviews with creationists and scientists and my recorded phone calls with my dad take over my writing, and I fall into my film as a character.

What separates Dad and me is more than mileage. We camp on opposite ends of every classic American ideological divide. Once I cross this chasm, I encounter deeper, darker fissures that are so painful, I abandon my script.

I wade deeper into Flood, though: I mic my dad, arm myself with my camera, and film. By November 2016, with the country polarized, I feel strangely close to my father for the first time since I was small.

Meanwhile, a storm brews as my family preps to move from destitute San Bernardino, CA to Charlottesville, VA. A family crisis threatens to rip us apart, but now that I’m a character in my own movie, I have no choice but to hang on and keep filming. 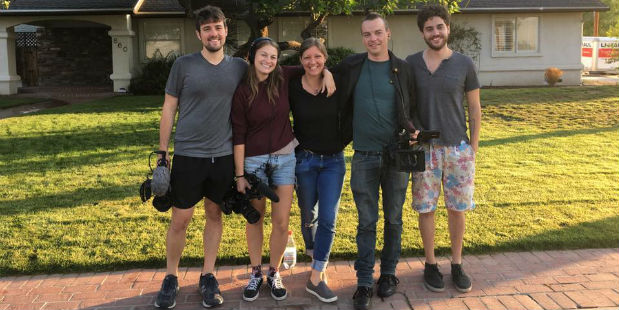 Katy Scoggin is an award-winning doc filmmaker and camerawoman based in Brooklyn. She was a co-producer and cinematographer on Laura Poitras’s Oscar-winning Citzenfour and its follow-up, Risk; an associate producer on Emmy-nominated The Oath; and a producer and/or DP on New York Times OpDocs The Program and Death of a Prisoner. In 2016, she filmed on the US campaign trail for IDA Award-nominated Vanity Fair series NomiNation and First Look Media/Fusion series Primaries. In 2017, she directed and shot her first feature doc, Flood. The film has received support from Film Independent, the Sundance Institute, the Alfred P. Sloan Foundation, the NYU Richard Vague Award, and the MacDowell Colony. Flood is a 2018 IFP Documentary Lab fellow.

Jamie González is a documentary film producer. He has produced on Mexican filmmaker Juan Pablo González’s Caballerango and on Killing Them Safely, a taser documentary that premiered at the 2015 Tribeca Film Festival. He has also been a programmer at the True/False Film Festival. Jamie attended the University of MO’s broadcast journalism program.

Spencer Worthley is a documentary filmmaker and photographer. He was lead photographer for the Camden International Film Festival and Cinema Eye Honors. In 2016, he worked on the IDA Awards-nominated series NomiNation by Vanity Fair/First Look Media, as well as the Fusion series Primaries, both of which chronicled the presidential race. He lives in Los Angeles.

Sarah Ginsburg shot and co-edited Best and Most Beautiful Things (SXSW 2016) and was an editor on Hollow (2013), the Peabody award-winning and Emmy-nominated interactive doc. Through Hollow, she met Elaine Sheldon, and together they created “She Does” podcast, an award-winning series of audio portraits featuring women making waves in media.

Nathan Truesdell is a documentary producer and cinematographer. His short doc Balloonfest screened at festivals worldwide. He produced and filmed on the AJ Schnack films Convention and Caucus and is a member of the Cinema Eye Honors executive board. Nate grew up in Clark, Missouri and has a degree in computer science with a minor in mathematics from the University of Missouri.

Michael Rossetti is a cinematographer based in Los Angeles. He films fiction features, documentaries, and commercials. He studied film directing and cinematography at Cal State Long Beach and NYU. michaelrossetti.com