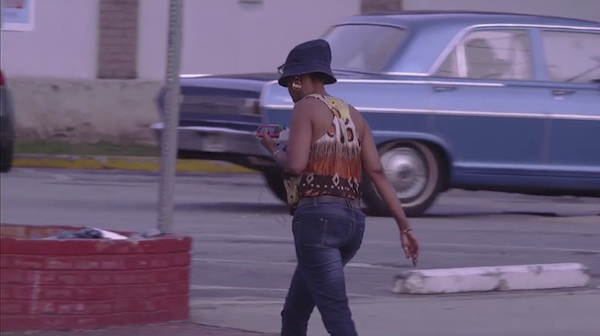 When Arthur Jafa’s Dreams Are Colder Than Death premiered at the Los Angeles Film Festival last month, the post-screening Q&A kicked off with a straightforward question for Jafa from writer, musician and producer Greg Tate, who moderated the discussion: “Why are there no talking heads in the film?”

Dreams Are Colder Than Death is a documentary made by Jafa–a celebrated cultural critic, visual artist and filmmaker–and funded by ZDF, the German television channel, to commemorate the anniversary of the 1963 March on Washington. In his response, Jafa was clear: as a scholar and filmmaker, he has been engaged long-term in trying to figure out “how to powerfully render us black folks.” 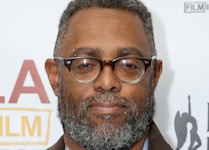 “The camera functions as surrogate for the white gaze and we put on these survivor modalities,” he continued. “So I just decided, okay, we weren’t going to film anybody, not while we were talking to them at least.”

The 52-minute documentary features the voices of black public intellectuals and “uncommon folks,” as he calls them, including literary critic Hortense Spillers, Tate (who served as moderator of the Q&A), poet Fred Moten and film studies scholar Kara Keeling, (both also in attendance). The voices are interspersed with images of black people around the country, most of the time unaware of the camera. The essay film, as Keeling referred to it, set out to offer some insight into “where we are at, collectively, as black people,” Jafa explained. The testimonies are heard, but they are not synched to the images.

Jafa had second thoughts, though, especially while filming his conversation with dancer Storyboard P. “We had this incredible three-hour long conversation with him—he was dancing everything he was saying,” Jafa recalled. “If we would have filmed it would have gone down as one of the most incredible documents of a black person talking about his work.” Painful as it was not have it on tape, Jafa said, they probably wouldn’t have had that level of conversation with him had the camera been rolling.

The Must-List: 5 of Our Favorite Movies to Watch During the Holidays