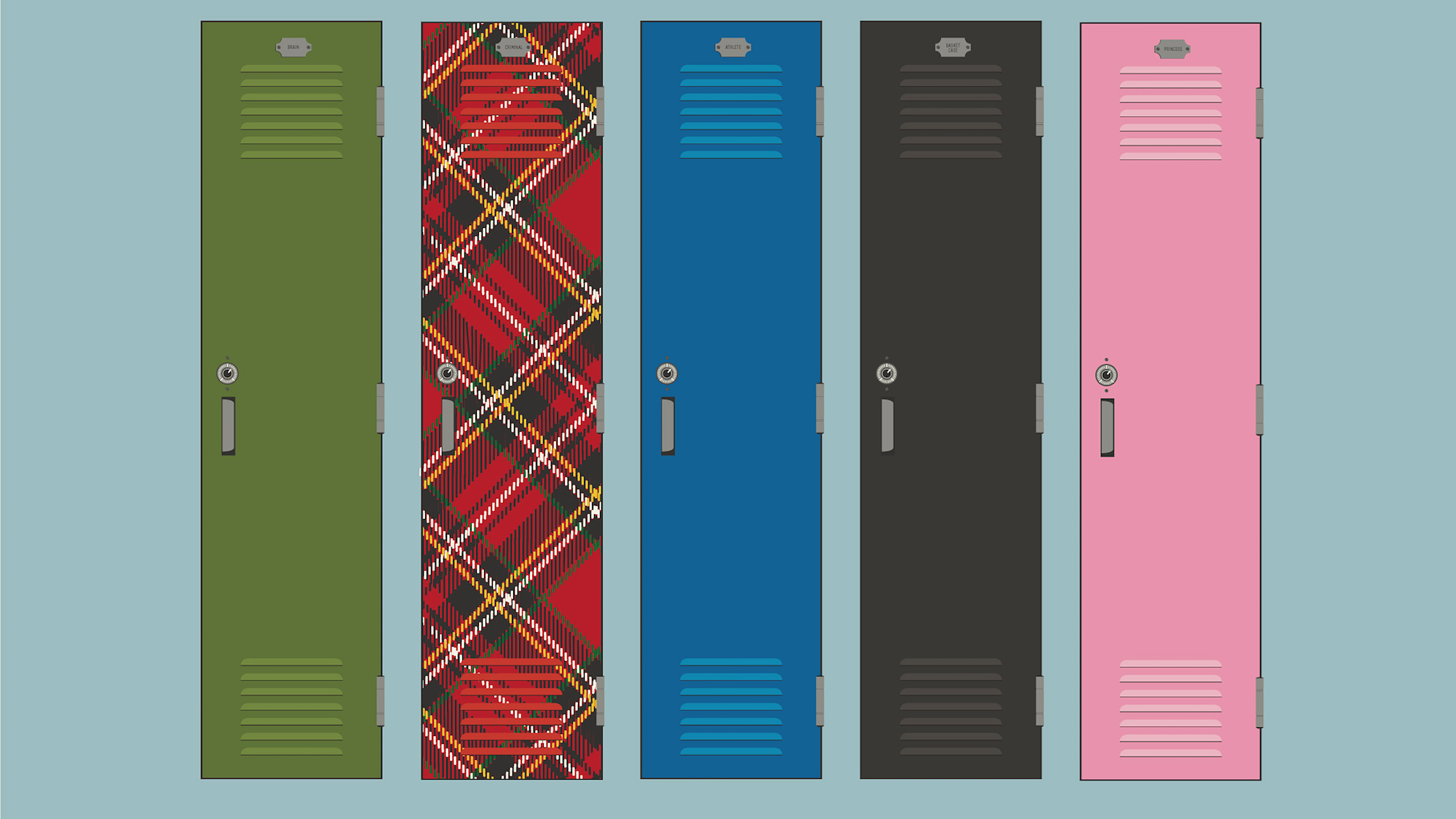 The Breakfast Club, with new live music by Jack Antonoff of Bleachers

The latest edition of Bring the Noise—the exciting new program in which top musicians use their talents to create and perform a new and original live score to a movie of their choice—features Jack Antonoff of the pop-scenesters Bleachers. He’s fashioning a score to the work of a filmmaker who has meant a great deal to him, John Hughes. And the Hughes film that Jack is making new compositions for is the bittersweet 1985 classic The Breakfast Club—which also happened to be the very first film chosen for the Live Read series.

$20 for Film Independent and LACMA Film Club members. Members of these two groups can purchase tickets starting at 12 pm on Thursday, March 16. Limit two tickets per membership. Proof of member status is required to reserve tickets during advance reservation period.

$25 for LACMA members, students with valid ID and seniors (65+); $30 for the general public. Members of these four groups can purchase tickets starting at 12 pm on Thursday, March 23. Two ticket limit.