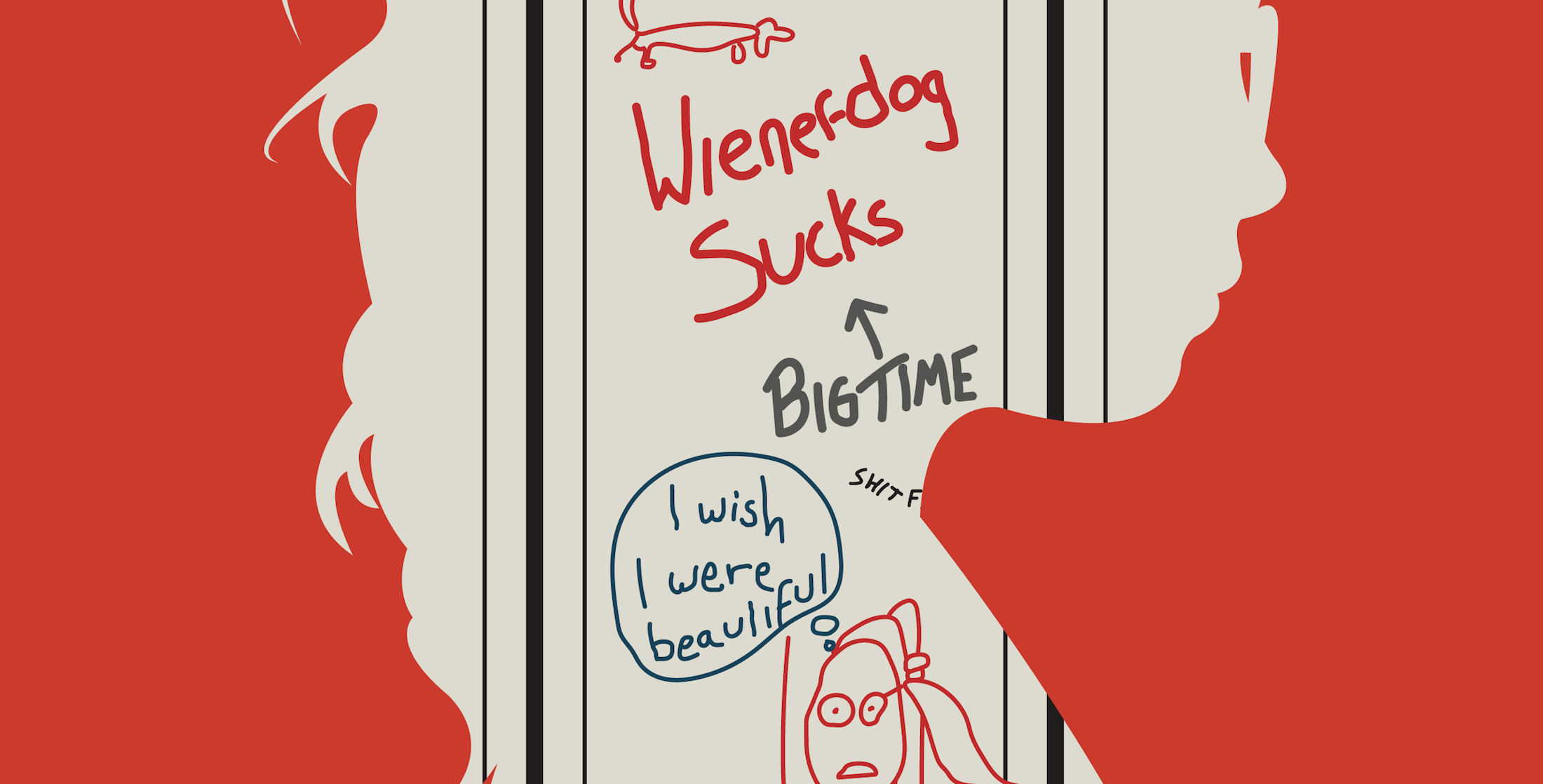 Welcome to the Dollhouse, with new live music by Seth Bogart of Hunx and His Punx

In the vein of Film Independent at LACMA’s critical and audience success Live Read—director Jason Reitman’s creative hatchling, in which he mated classic film scripts with the concept of a cold read, and got stars to do once-in-a-lifetime stagings of the material—comes Bring the Noise. For this new series, an acclaimed musician will take a film of their choosing, have the original score removed from the film, and put together a new accompaniment for the movie. The debut installment of the Bring the Noise will feature Welcome to the Dollhouse, for which Hunx and His Punx stalwart Seth Bogart will devise an equally memorable musical experience.

To be followed by a reception hosted by the Hollywood Foreign Press Association.

$25 for Film Independent and LACMA Film Club members. Members of these two groups can purchase tickets starting at 12 pm on Thursday, December 15. Limit two tickets per membership. Proof of member status is required to reserve tickets during advance reservation period.

$35 for LACMA members, students with valid ID and seniors (65+); $50 for the general public. Members of these four groups can purchase tickets starting at 12 pm on Thursday, December 22. Two ticket limit.