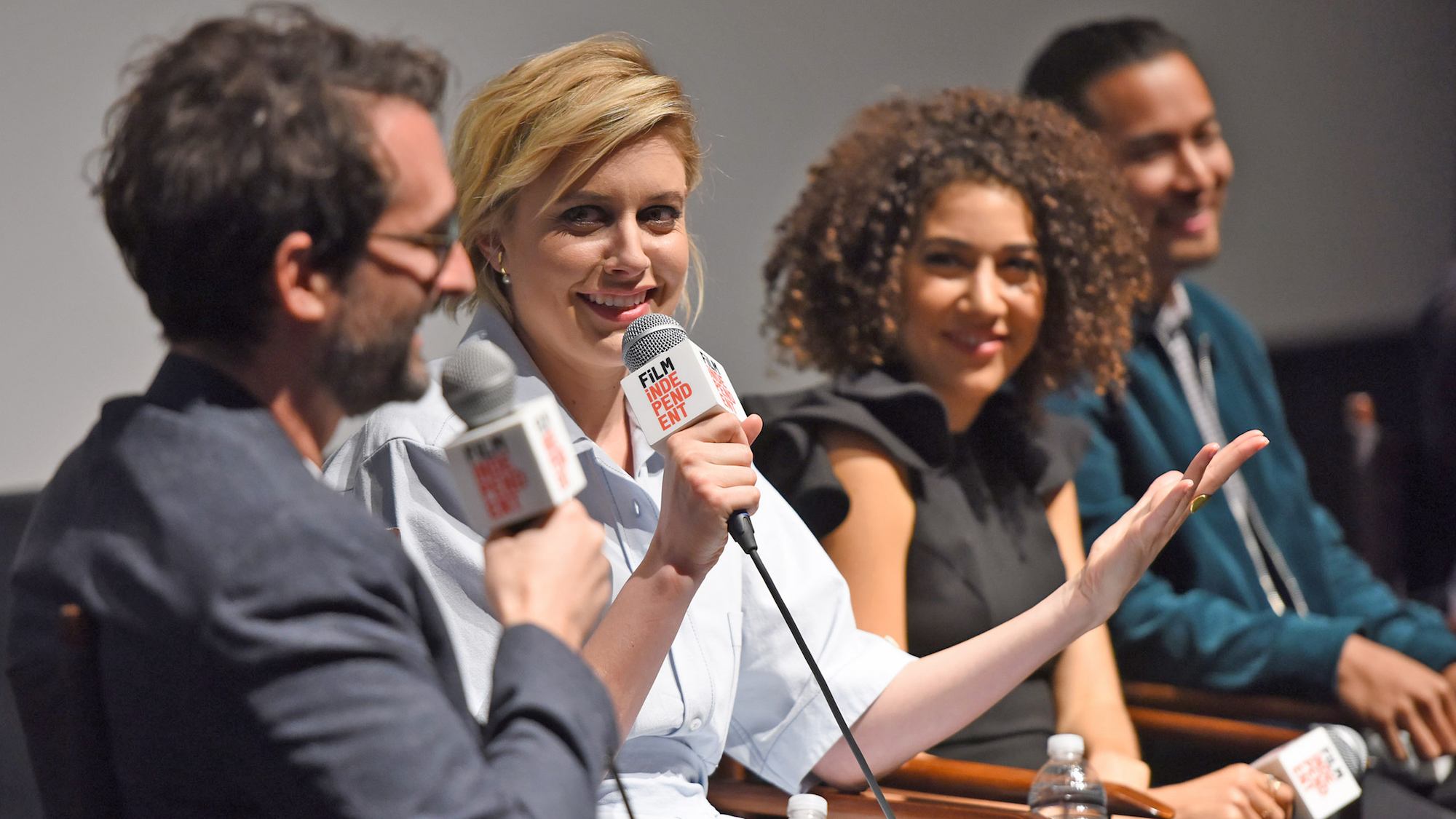 Please note: Directors Close-Up series passes are SOLD OUT. A limited number of single night tickets will be made available via this event page, the Thursday prior to each individual DCU event. Click the button above to purchase.

The Directors Close-Up consists of five unique events which take place every Wednesday from January 30 through February 27. Over the past decade, Film Independent’s Directors Close-Up has featured some of today’s most acclaimed and accomplished filmmakers discussing their craft in fascinating detail.

Each night focuses on a different aspect of filmmaking craft and concludes with a hosted reception, giving attendees the opportunity to meet their peers and forge new relationships with like-minded people.

Not a Member? Join today.

This year’s series will feature incredible talent, including:

Check back often for additional announcements regarding guests and moderators participating in this year’s DCU.

PLEASE NOTE: Schedule, content, speakers and moderators are subject to change at any time.

We’re excited to kick off this year’s series with one of our favorite indie auteurs, Nicole Holofcener. It is often said that a director’s job is 90% complete in the casting room. Hear from both sides of the camera as Nicole, her long-time casting director Jeanne McCarthy and actor Thomas Mann discuss the art of casting and directing actors, and what it takes to bring memorable and believable characters to life.

The Storytellers: Writers and Directors*

It all starts with a good story. Writers and writer/directors discuss their craft and role as storytellers, while they explore the ways in which they collaborate to successfully bring a script from page to screen.

* Due to unforeseen circumstances, our previously announced programming for February 6 has changed. Thank you for your understanding.

Another Type of Narrative: The Truth of Docs

This has been a stellar year for documentary film. From fresh new voices telling compelling personal stories to veterans who continue to push the boundaries of storytelling, the form continues to evolve and grow into an exciting canvas for filmmakers to represent the world we live in. Join us as we discuss many of the questions and challenges inherent to nonfiction films, with the directors behind some of the most acclaimed documentaries of the year. They’ll explore how they go beyond letting reality unspool on screen to carefully crafting narratives that bring us closer to the truth.

Moderated by Lisa Leeman (director; One Lucky Elephant, Out of Faith)

The Independent Spirit: A Directors Roundtable

At this year’s perennial favorite, 2019 Spirit Award-nominated directors discuss their craft, their journeys as artists and the ways in which they have been able to balance their artistic integrity while making movies that resonate with audiences.

With a new generation of critically acclaimed genre films making big bucks and becoming indispensable internet memes, ever wondered why certain movies just seem to keep you on the edge of your seat more than others? The final night of the 2019 DCU features a crack team of cutting-edge midnight movie mavericks, whose collected works have shocked and thrilled millions of audience members the world over.