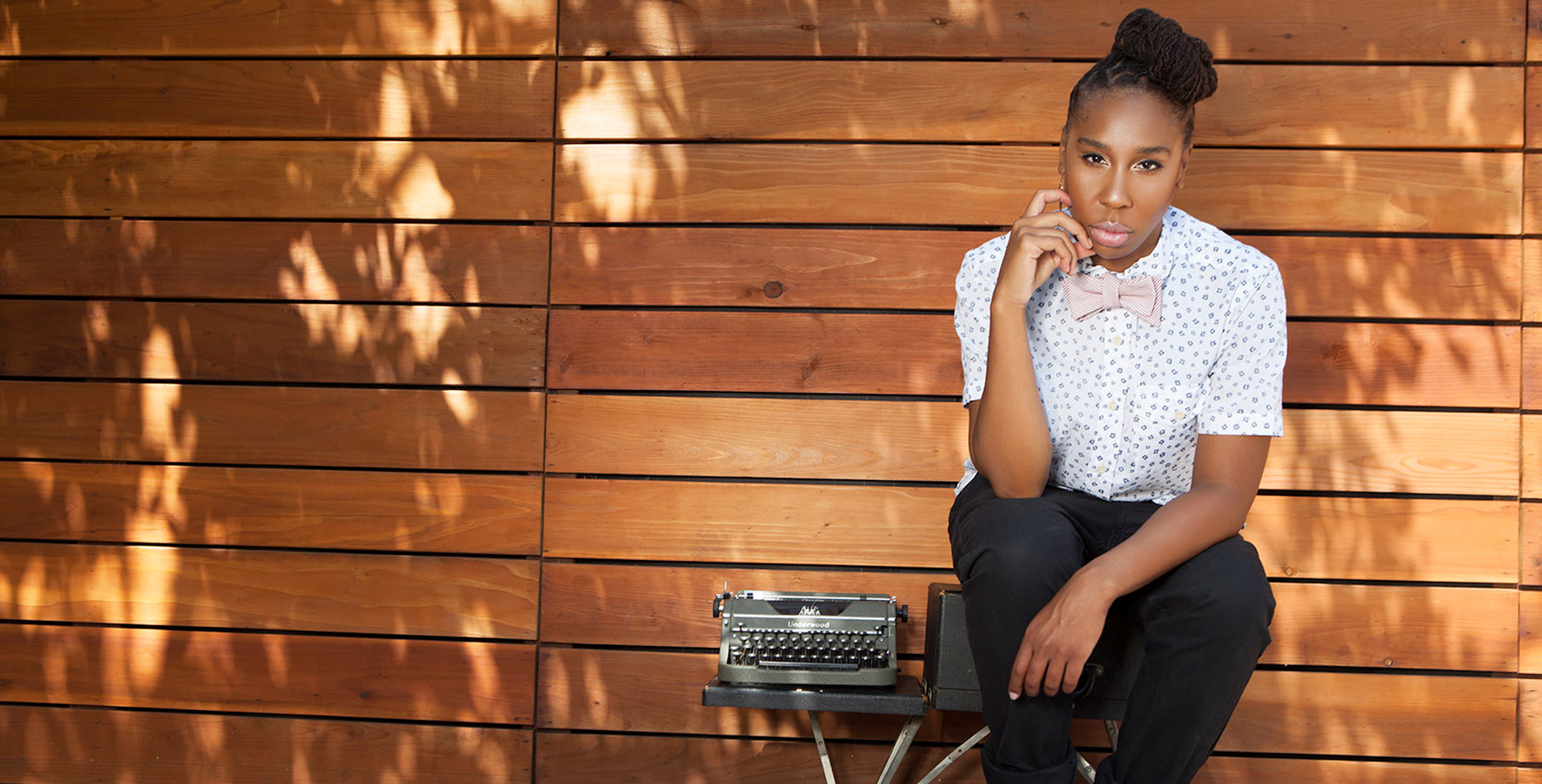 Diversity Speaks features panel discussions taking place over two days at the LA Film Festival. The conversations address topical issues both on and off the screen. Diversity Speaks’ focus is to expand the definition of diversity and act as a call to action for the entertainment industry.

All panels are FREE to the public, on a space available basis.

The trans creative community is thriving, but the limited amount of on-screen portrayals of trans characters are mostly awarded to the cisgender community. Audiences and activists have said enough is enough and are calling out cis appropriation of trans roles and for the development of more authentic trans stories.

Panelists to include: Candis Cayne (The Magicians), Shaan Dasani (Bollywood Invasion), Mari Walker (Swim) and Rachel Crowl (And Then There Was Eve)

Moderated by Riley Silverman (Not Safe with Nikki Glaser)

The anti-whitewashing protests are getting louder and the social pushback is hard to ignore. Hollywood’s packaging of Asian and Asian-inspired cultural properties should be reconstructed.

Lena Waithe (Master of None) sits down with Film Independent at LACMA curator Elvis Mitchell for an intimate off-the-record talk.

Accessing primetime slots and movie theater screens to tell stories continues to be a struggle for many marginalized voices. Here we shine a light on how these filmmakers and storytellers work within, and around, the current systems to be seen and heard.

More performers and leaders of the industry are out members of the LGBTQ+ community than ever before, but the questions remain… why is it still hard to come out in Hollywood? As more platforms and outlets for storytelling continue to develop, what is the future for LGBTQ+ Hollywood?