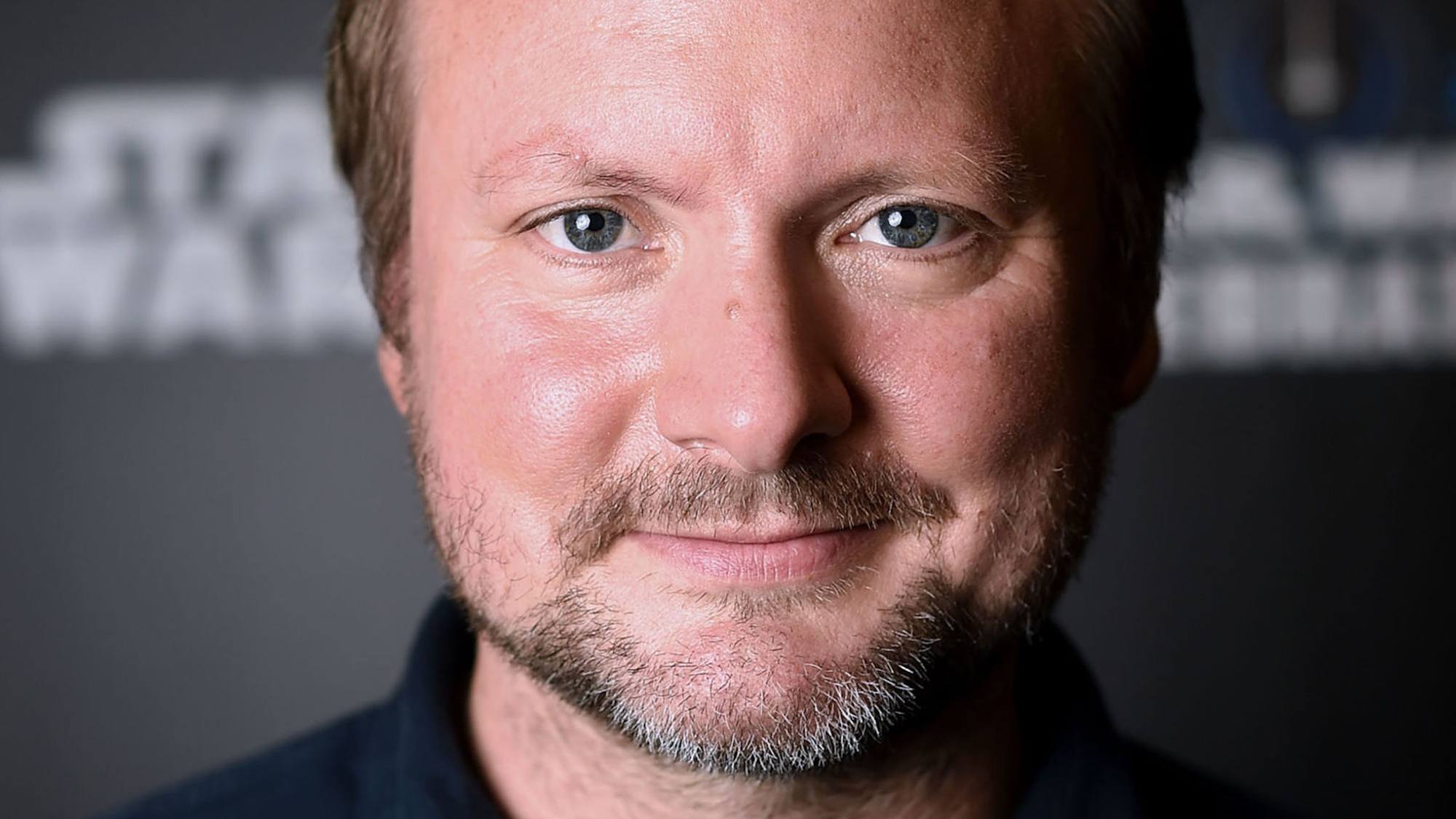 Includes a screening of American Graffiti and conversation with director Rian Johnson, moderated by Jen Yamato

Before he completed the latest installment of the Star Wars saga, writer/director Rian Johnson made his name with three independent features that teemed with activity and menace. His debut film Brick, a film noir set in the halls of a high school made a star of the filmmaker (and finally put the lead, Joseph Gordon-Levitt, on the map). Their second collaboration was the post-apocalyptic thriller Looper, in which Levitt played a younger version of Bruce Willis. For our “An Evening With…”, Johnson selected a film that had a formative impact on him, and it’s a George Lucas film that isn’t Star Wars: 1972’s American Graffiti, which is packed with characters and events. After Graffiti plays, Johnson will explore Lucas’ influence beyond “a long time ago, in a galaxy far, far away…”

$15 for Film Independent and LACMA Film Club members. Members of these two groups can purchase tickets starting at 12:00 pm on Thursday, December 14. Limit two tickets per membership. Proof of member status is required to reserve tickets during advance reservation period.

$20 for LACMA members, students with valid ID and seniors (65+); $25 for the general public. Members of these four groups can purchase tickets starting at 12:00 pm on Thursday, December 21. Two ticket limit.