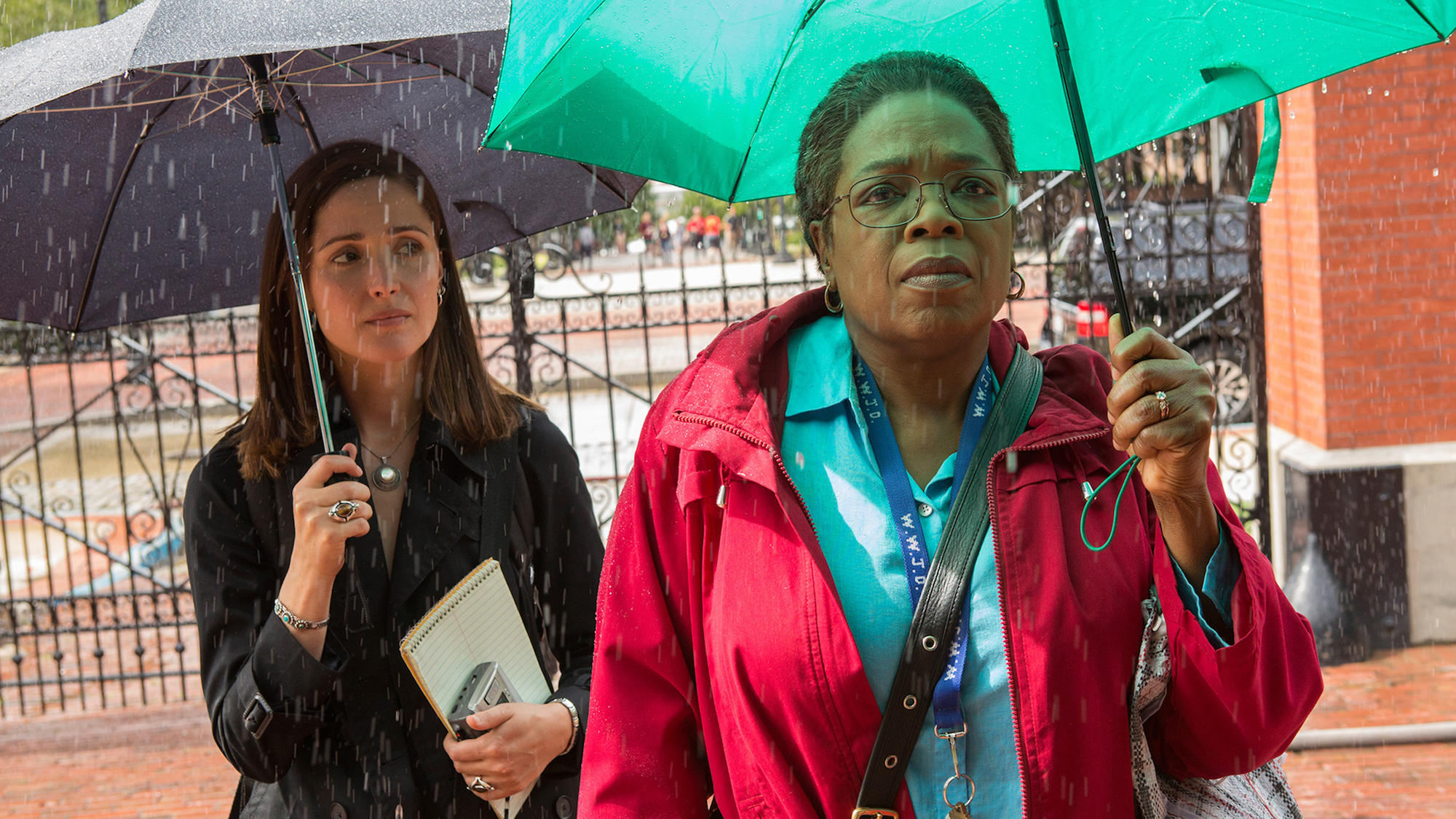 Oprah Winfrey teams with legendary Broadway director George C. Wolfe—whose Obie and Tony Award-winning works span from The Colored Museum to Angels in America—to present The Immortal Life of Henrietta Lacks, a drama based on real-life figures. Wolfe wrote and directed this profound and powerful adaptation of Rebecca Skloott’s nonfiction bestseller on the landmark case of medical discovery and social abuse involving Henrietta Lacks, the African-American woman whose cervical cancer cells were removed and became the foundation for groundbreaking medical research. The film follows Skloot’s (Rose Byrne) collaboration with Lacks’ surviving daughter Deborah (Winfrey). At its best, Lacks teems with life and boasts a cast of veteran talents that includes Reg E. Cathey, Rocky Carroll, Leslie Uggams, Ruben Santiago-Hudson and Courtney B. Vance. Winfrey and Wolfe will discuss making Lacks after the film.

To be followed by a reception.