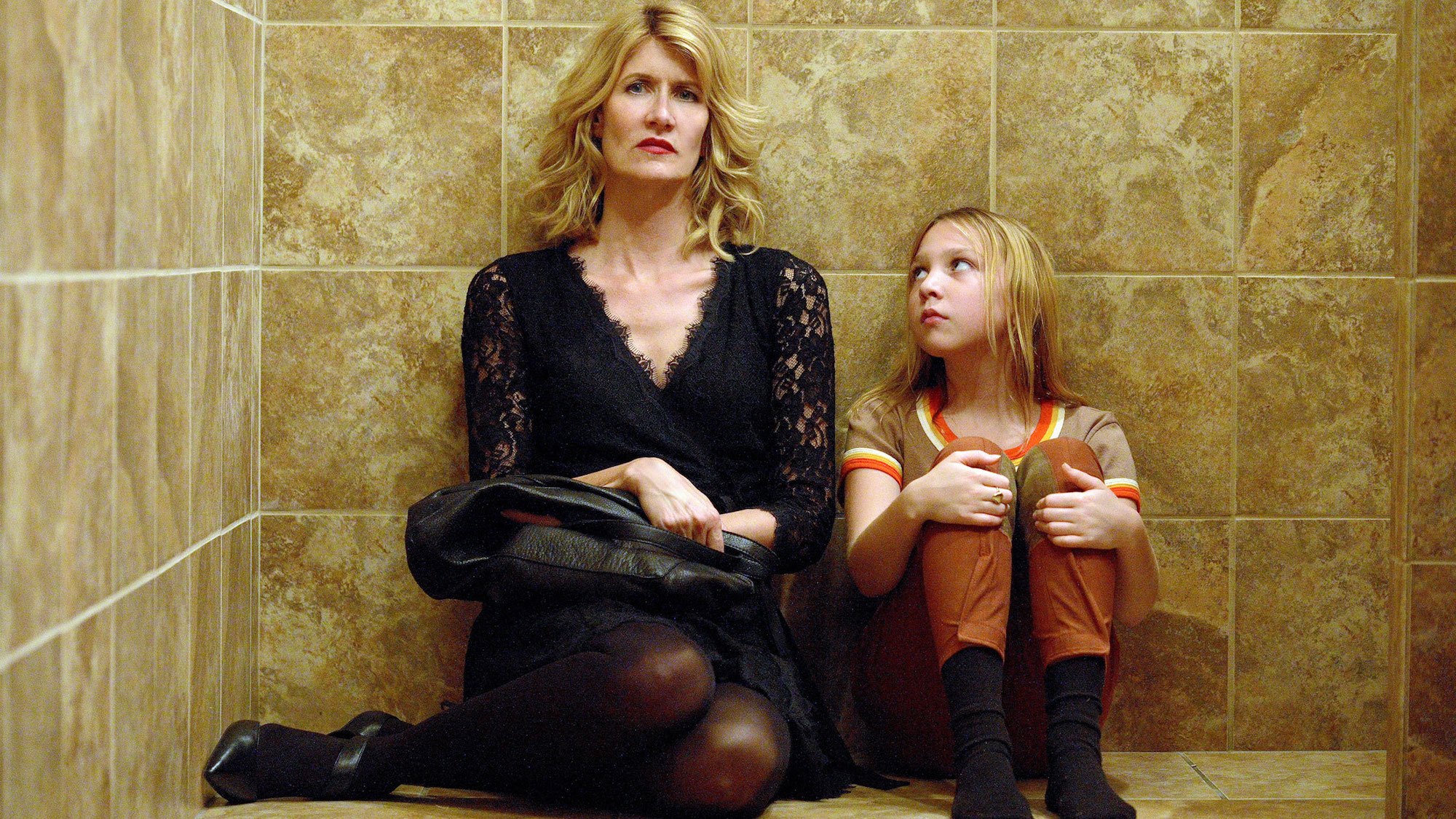 You’d be hard pressed to come up with a better time than right now for documentarian Jennifer Fox’s fiction debut, The Tale. Trippy and intense, the film premiered at this year’s Sundance Film Festival, where it became a sensation for both its timely subject matter as well its commanding use of the medium. Writer/director Fox plays with time and storytelling techniques in this story of the relationship between a younger woman and an older man that becomes more and more compelling as perspective shifts. Jenny (Laura Dern) is a nonfiction filmmaker forced to examine her past when she’s asked by her mother (Ellyn Burstyn) about a ménage a trois that took place decades earlier. As she examines this event, long framed as her transition from adolescence into maturity, layer by layer is stripped away until Jenny – whose career is defined by bringing facts to light – is left to face the terrible truth. The Tale, which was purchased by HBO Films at Sundance, also stars Jason Ritter, Common and Frances Ritter. Writer/director Jennifer Fox will be on hand for a conversation after the screening.