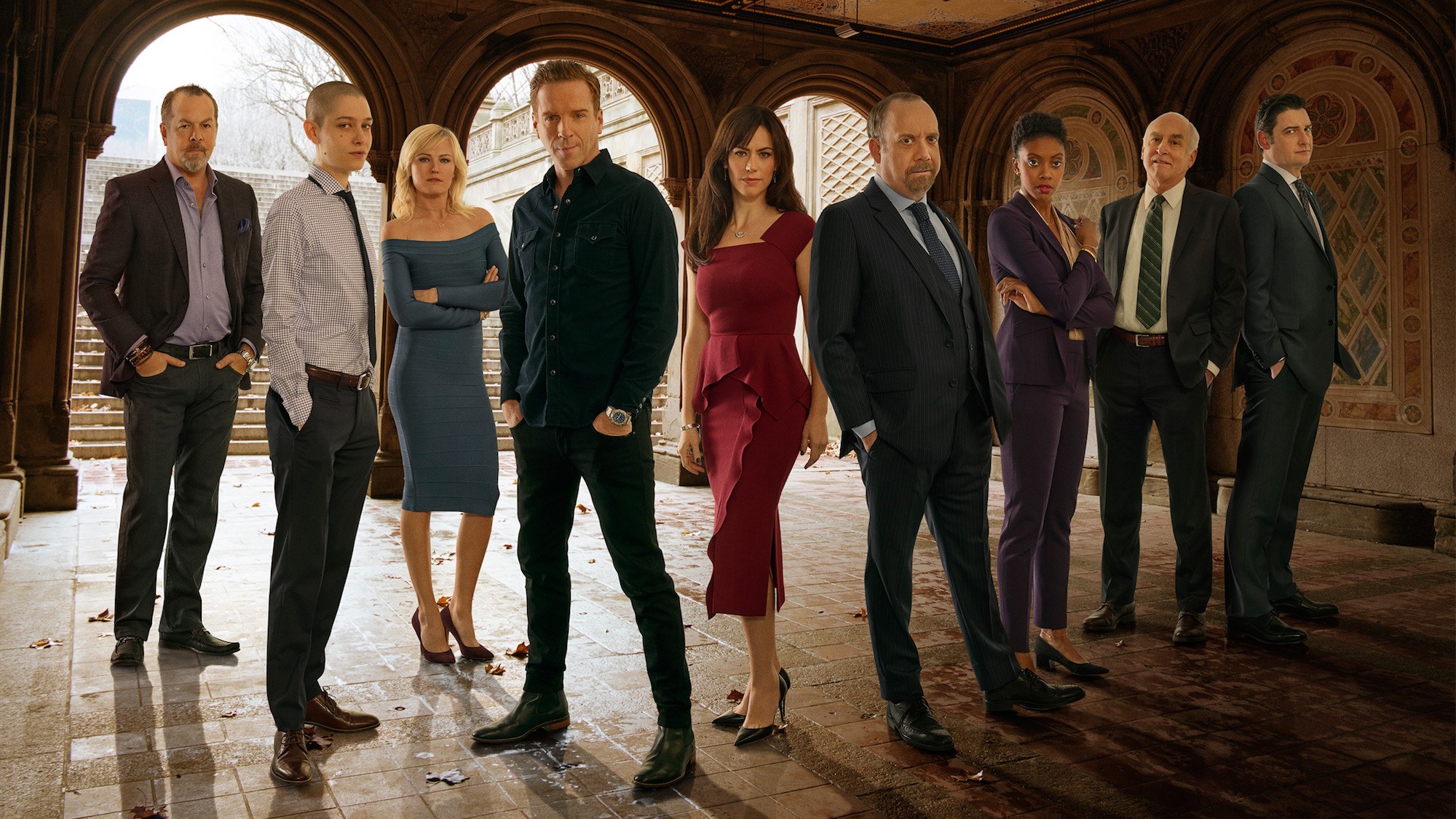 The stakes are higher than ever in a new season of the Showtime Original Series Billions. Season three finds Chuck Rhoades and Bobby Axelrod in a world that has shifted on its axis. Both men are still determined to destroy the other, but must also battle for their own survival amid new forces and powerful enemies. Wendy Rhoades, Chuck’s wife and Axe’s performance coach, is all in for both of them, an uneasy and dangerous position for her, and one that ultimately puts her to a decision that could alter the direction of her life irrevocably. Money, power, justice and revenge are all on the line for each of these characters. After a screening of the season premiere of Billions, creator, executive producer and showrunner Brian Koppelman and series stars Maggie Siff and David Costabile, will take part in a conversation about the making of the show.