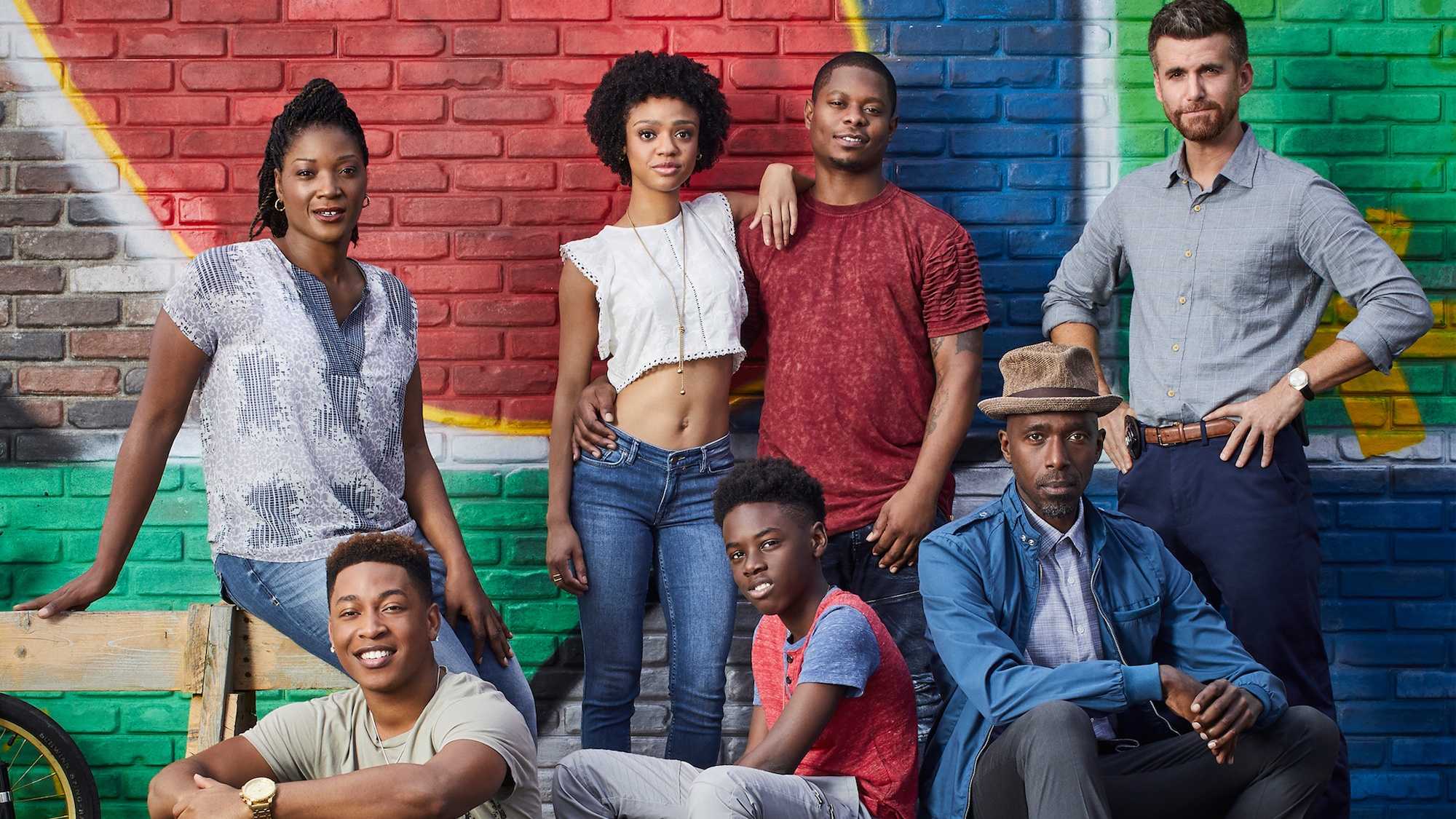 Includes a conversation with creator and executive producer Lena Waithe

Before she exploded on the scene as a part of Aziz Ansari’s transformative series Master of None, Lena Waithe was plying her trade as a writer bathing under the influence of TV, while questioning why her existence as a woman of color was ignored. Now, she’s a star – being the first African American woman to win an Emmy for writing – and her vision has been realized. The Chi, which she created, premieres on SHOWTIME this month. Set in Chicago (Waithe’s hometown), this sprawling and compelling melodrama focuses on a group of residents who become linked by coincidence but bonded by the need for connection and redemption. The Chi has one of the best casts in recent years; it includes Jason Mitchell (Straight Outta Compton), Jacob Latimore (Sleight), Alex Hibbert (Moonlight), Yolonda Ross (The Getdown), Ntare Guma Mbaho Mwine (Queen of Katwe), Armando Riesco (Bull) and Tiffany Boone (The Following). After a screening of an upcoming episode of The Chi, Waithe will take part in a Q&A about the making of the show.