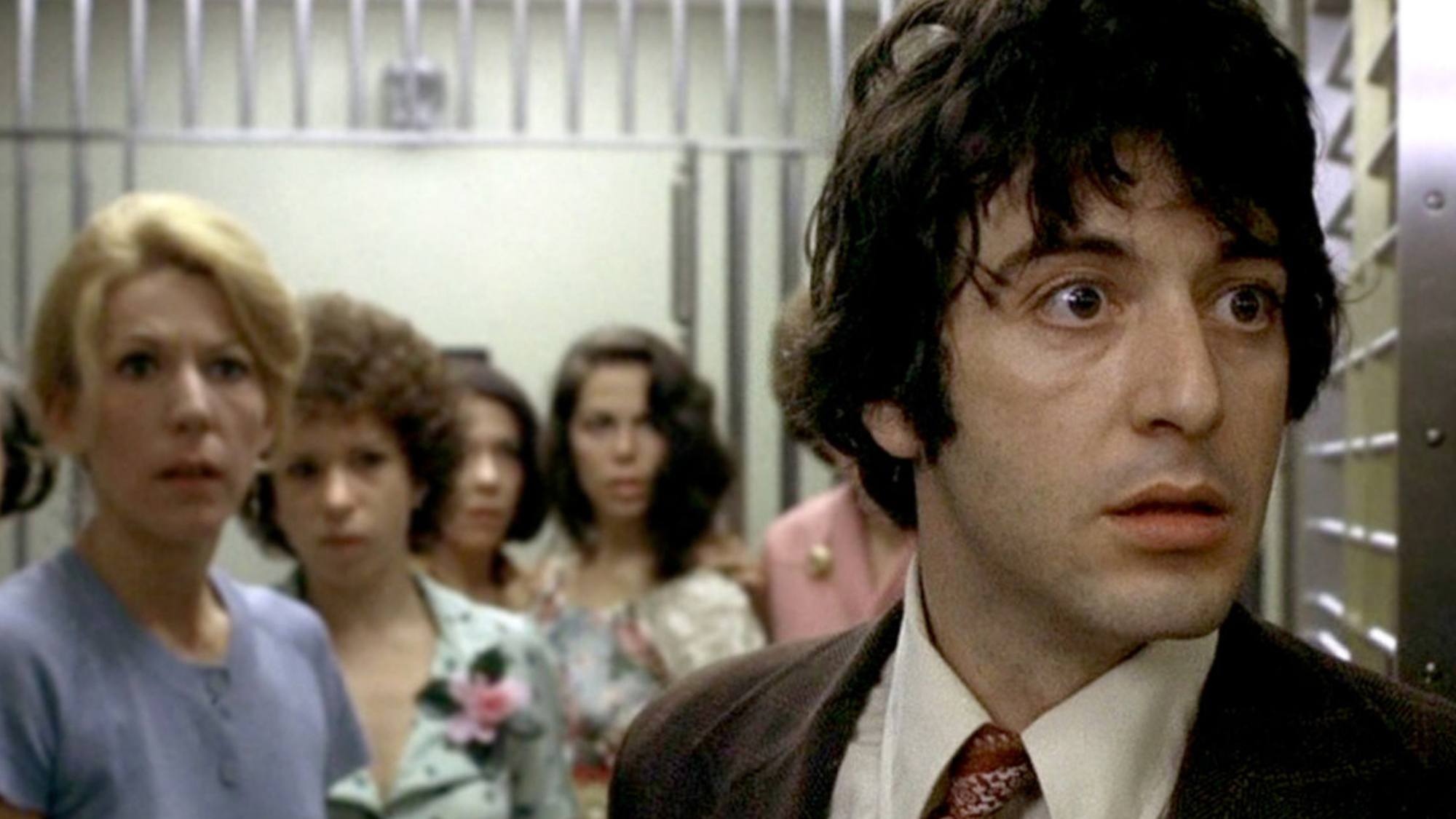 Please note the 7:00 pm start time for this event.

Directed by Sidney Lumet and written by Frank Pierson, Dog Day Afternoon is an inspiration to director Tamara Jenkins. The 1975 classic is the crest of Al Pacino’s ’70s streak of indelible performances in films such as The Panic in Needle Park, The Godfather, Serpico, Scarecrow and The Godfather: Part II; an unparalleled run that brought Pacino a Best Actor Oscar nomination every year from 1972 to 1975. He received his 1975 Best Actor nod for his Dog Day role as Sonny, a hapless, would-be bank robber whose attempt to score money for his family – families, actually – turns into a media circus.

Family and its gravitational pull on the soul is crucial to Jenkins’ work as a writer/director. This theme is evident in her writing/directing debut, 1998’s Slums of Beverly Hills, through to her newest feature Private Life, now on Netflix. Jenkins and Private Life star Kathryn Hahn will discuss their work together and the impact of Dog Day Afternoon on the director’s movies.

Update, 11/8: This event is now open to the general public.

PLEASE NOTE: Tickets may be picked up on the day of the event, as early as 5:30 pm – look for Film Independent signage. Tickets are for general, unreserved theater seating. Ticketed guests must be in their seat(s) 15 minutes prior to the advertised start time or seat(s) may be released. Reservations do not guarantee entry, even with a ticket in hand. Entry/seating will be handled on a first come, first served basis. Tickets are nontransferable and can only be picked up by the individual who reserved them.