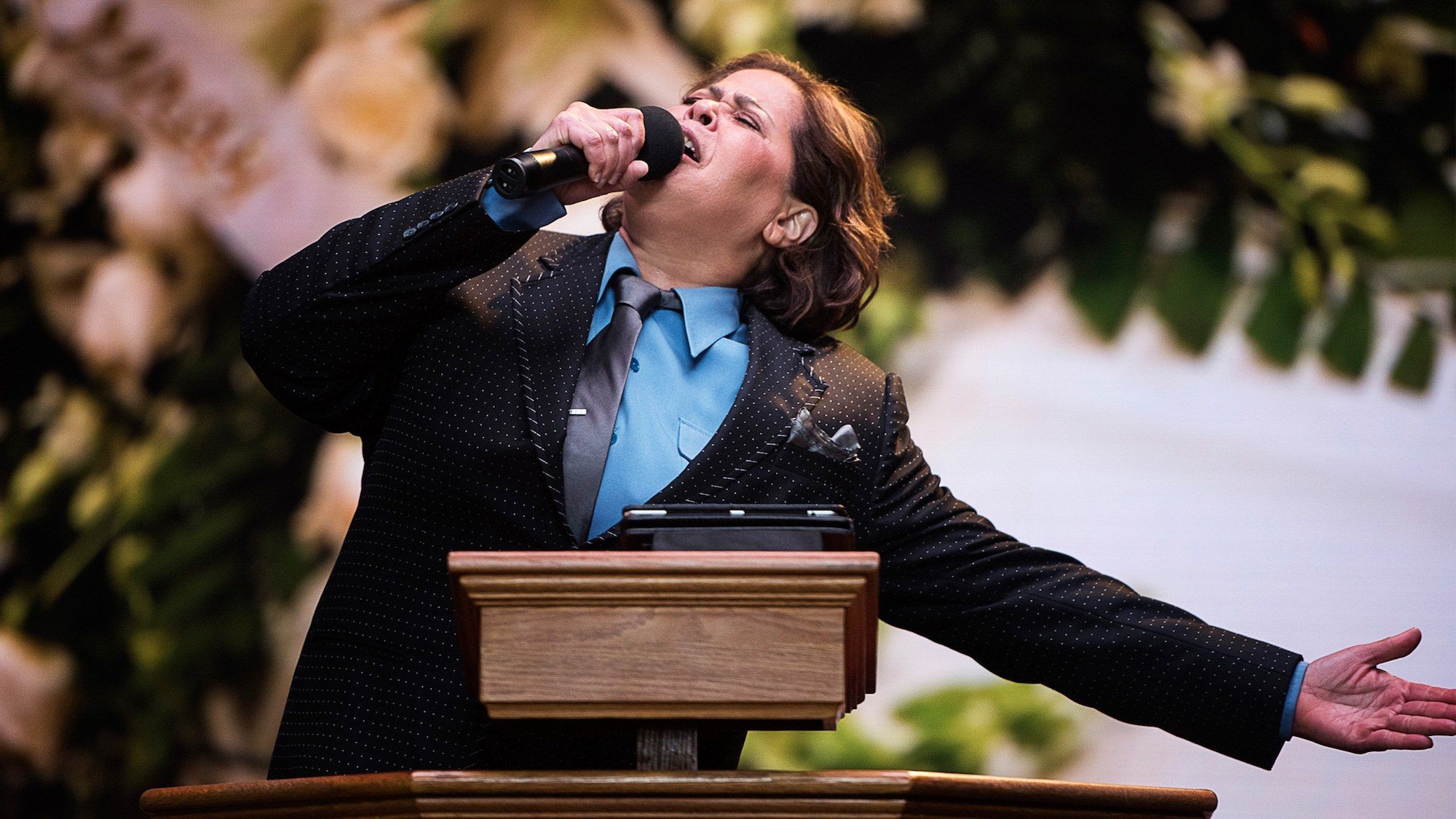 Writer/performer/executive producer Anna Deavere Smith presents her most recent stage production in a new HBO Film directed by Kristi Zea. Her newest performance piece takes an unflinching look at the gaping wound that lies in the heart of institutional racism. Smith takes on a variety of roles in her show, a collection of voices with different but still potent powers of observation about the struggle for racial equation, a battle very much still in progress. She essays roles from the mayor of Stockton, to a Yurok fisherman, and later a Yurok judge to civil rights stalwart John Lewis. The impact of Notes from the Field comes early on when, portraying minister Jamal Harrison Bryant, Smith invokes the names of families of those who’ve suffered racist brutality and speaks a name that has become a recent victim of collateral damage. After the screening of this epic performance piece, Smith will be onstage to discuss the creation of her latest effort.