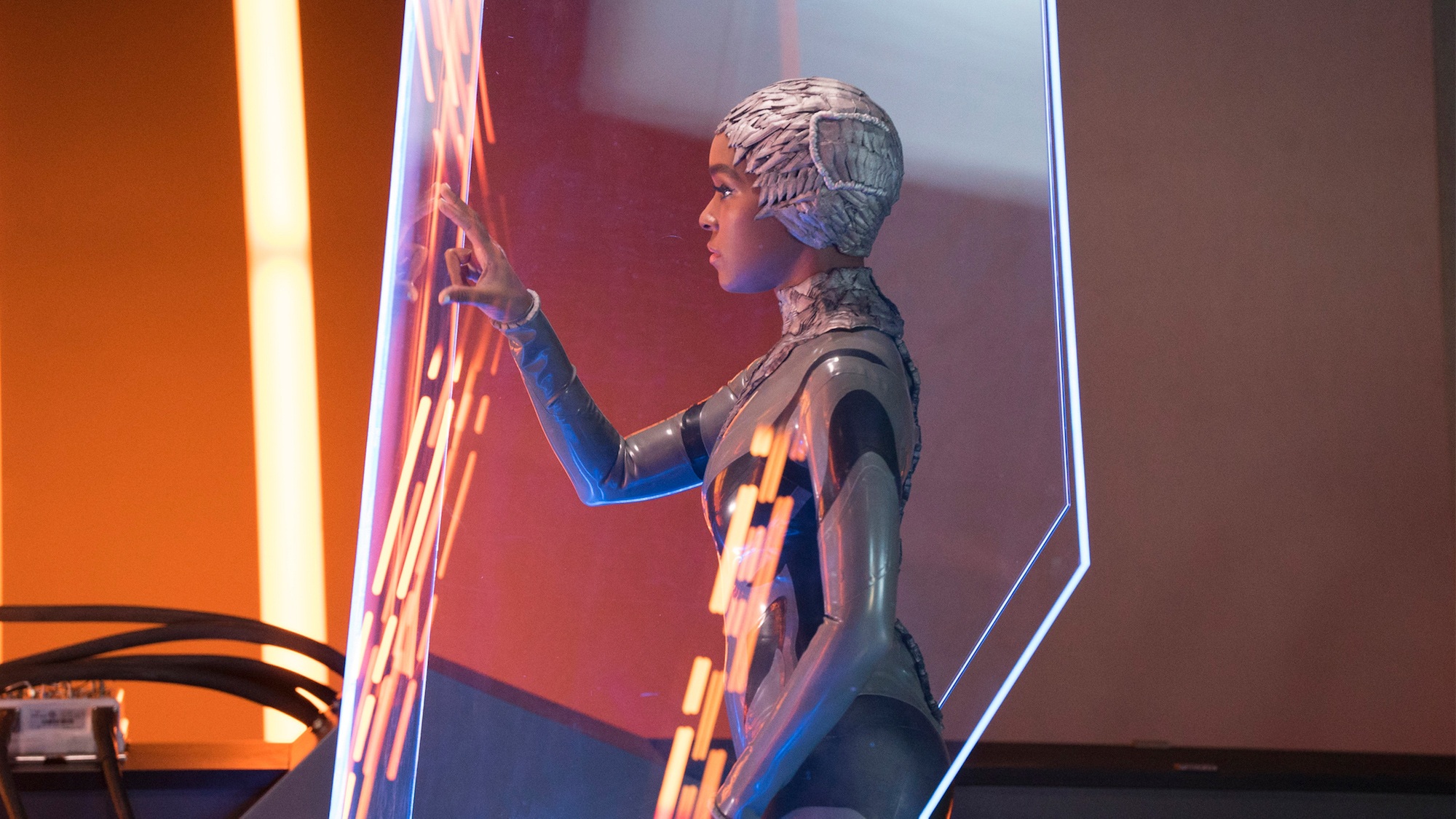 An exceptional group of executive producers, including Emmy Award-winner Bryan Cranston, is behind this international anthology series of hour-long episodes based on the works of the futurist paranoiac Philip K. Dick, whose daughter Isa Dick Hackett is also an executive producer on this Amazon program. The author’s fiction has become the basis of such memorable projects as Blade Runner (from Dick’s novel Do Androids Dream of Electric Sheep, which likely inspired the show’s umbrella title), Total Recall (from Dick’s short story “I Can Dream It for You Wholesale”) and Amazon’s adaptation of The Man in the High Castle. The “Dreams” episodes include an adaptation of The Commuter, starring Timothy Spall as a railroad employee running into a charming potential passenger who comes and goes, leaving questions in her wake while he tries to cope with his teenaged son’s emotional disorder. “The Father Thing” has been turned into an installment in which a boy finds himself frightened of his dad (Greg Kinnear) – is it because of the marital issues the kid may sense, or something else? The dread – and discovery – that hangs over families that so fascinated Dick can be seen in shows featuring such cast members as Vera Farmiga, Mireille Enos, Terrence Howard, Anna Paquin, Juno Temple, Janelle Monae and, yes, Cranston.

2018, 60 minutes, Color, DCP | Based on the short stories of Philip K. Dick; with Gumuliaukas Vaclovas, Dominc Capone and Juke Hardy