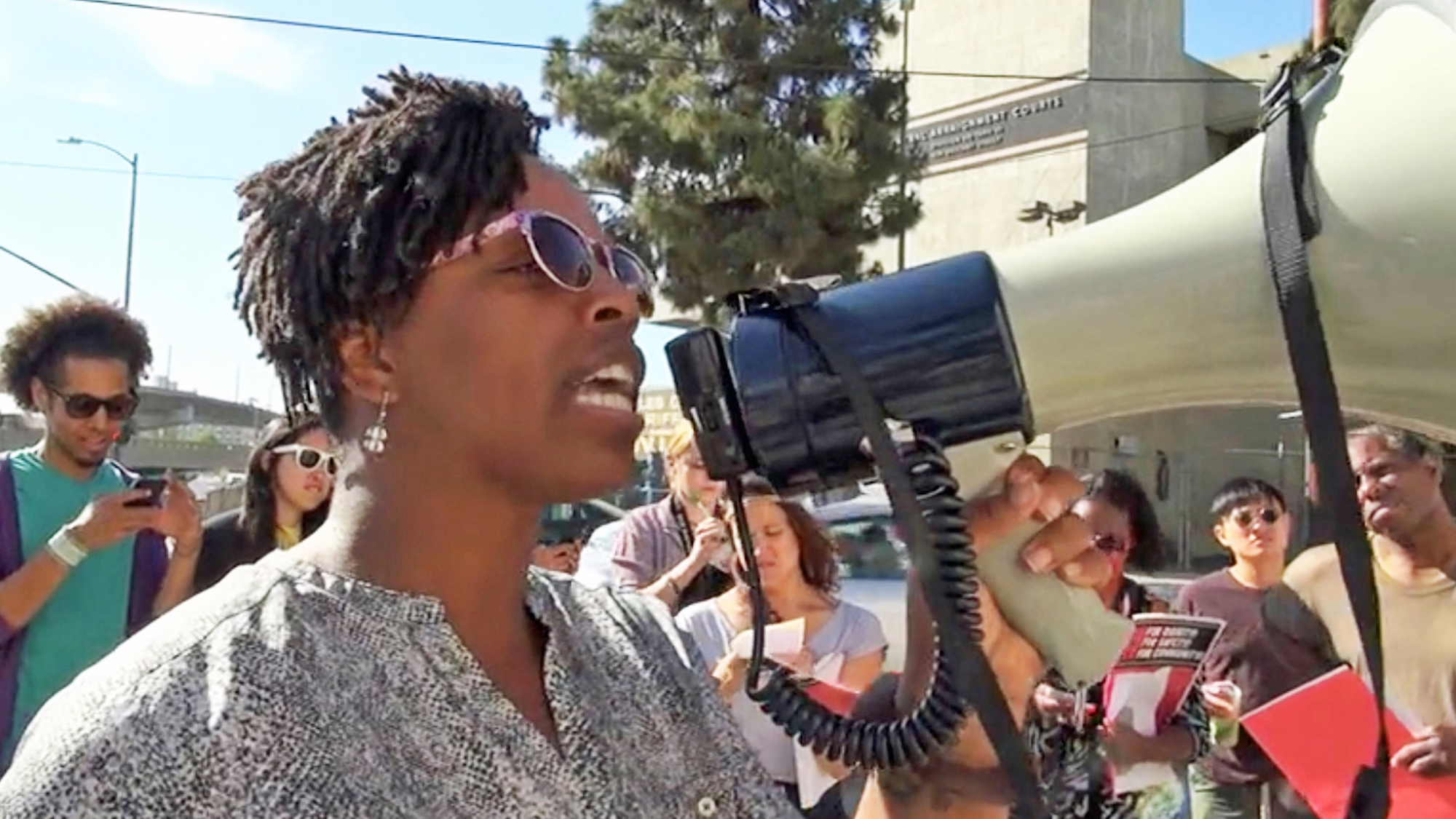 Through intimate stories of patients, families, and medical providers, Bedlam is a feature-length documentary that immerses us in the national crisis surrounding care of the severely mentally ill. Filmed over five years, it brings us inside one of America’s busiest psychiatric emergency rooms, into jails where psychiatric patients are warehoused, and to the homes – and homeless encampments – of mentally ill members of our communities, where silence and shame often compound personal suffering. The story is told in part by director Kenneth Paul Rosenberg, MD, whose own life journey has been profoundly impacted by a severely mentally ill family member.

Registrants for this live Q&A event will receive access to Bedlam in their registration confirmation email, courtesy of PBS.