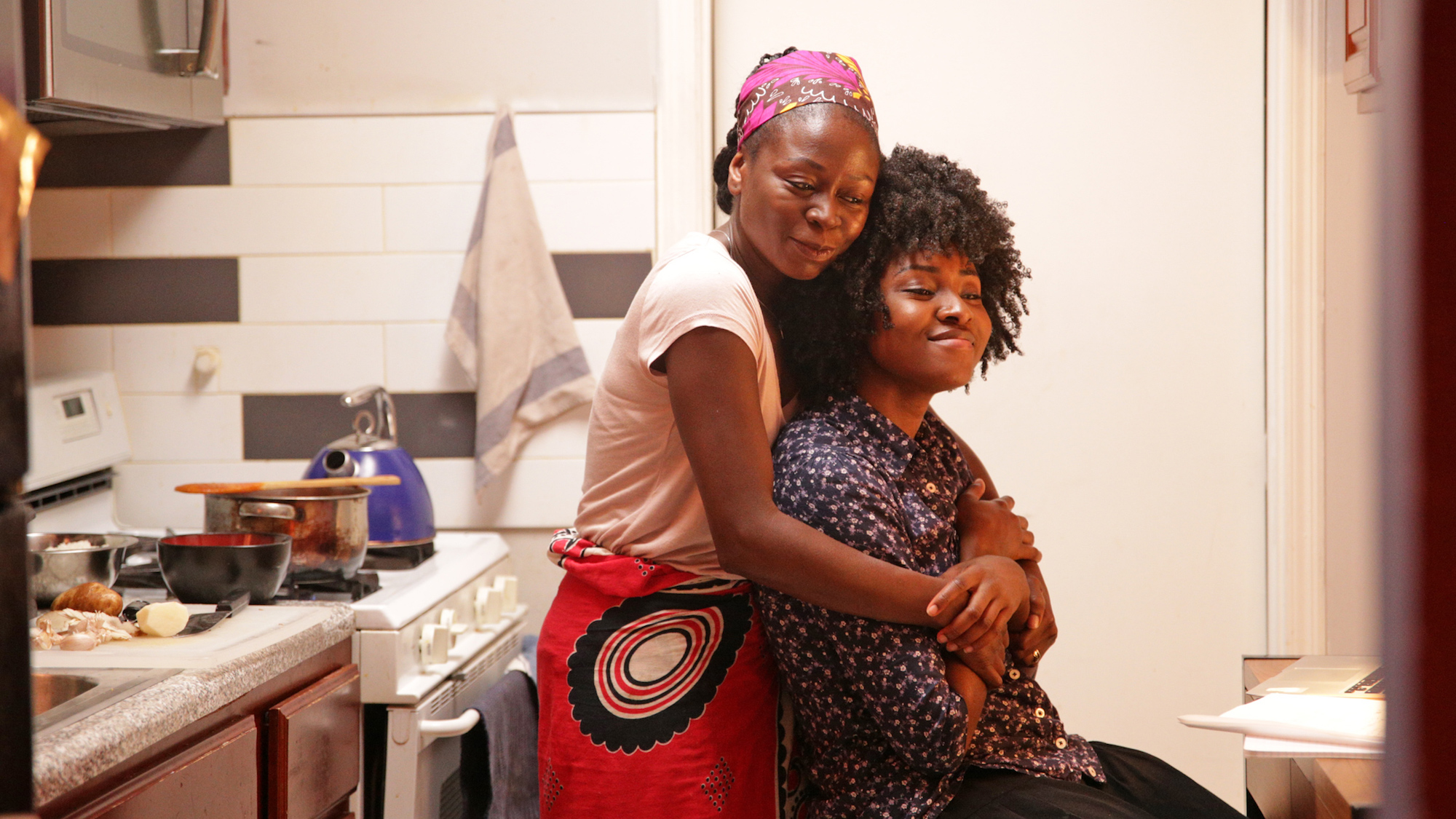 You registered for the free, Members-Only screening of Farewell Amor (December 7–8), right? If you haven’t, register now.

After 17 years in exile, Walter finally reunites with his family after being forced to leave Angola for New York City. We meet the family as Walter is picking up his wife, Esther, and daughter, Sylvia, from the airport to bring them home to his one-bedroom Brooklyn apartment. They quickly discover how the years of separation have turned them into absolute strangers. As they attempt to overcome the personal and political hurdles amongst them, they rely on the muscle memory of dance to find their way back “home.” Farewell Amor is an immigrant story that has come to define the American landscape since its inception.