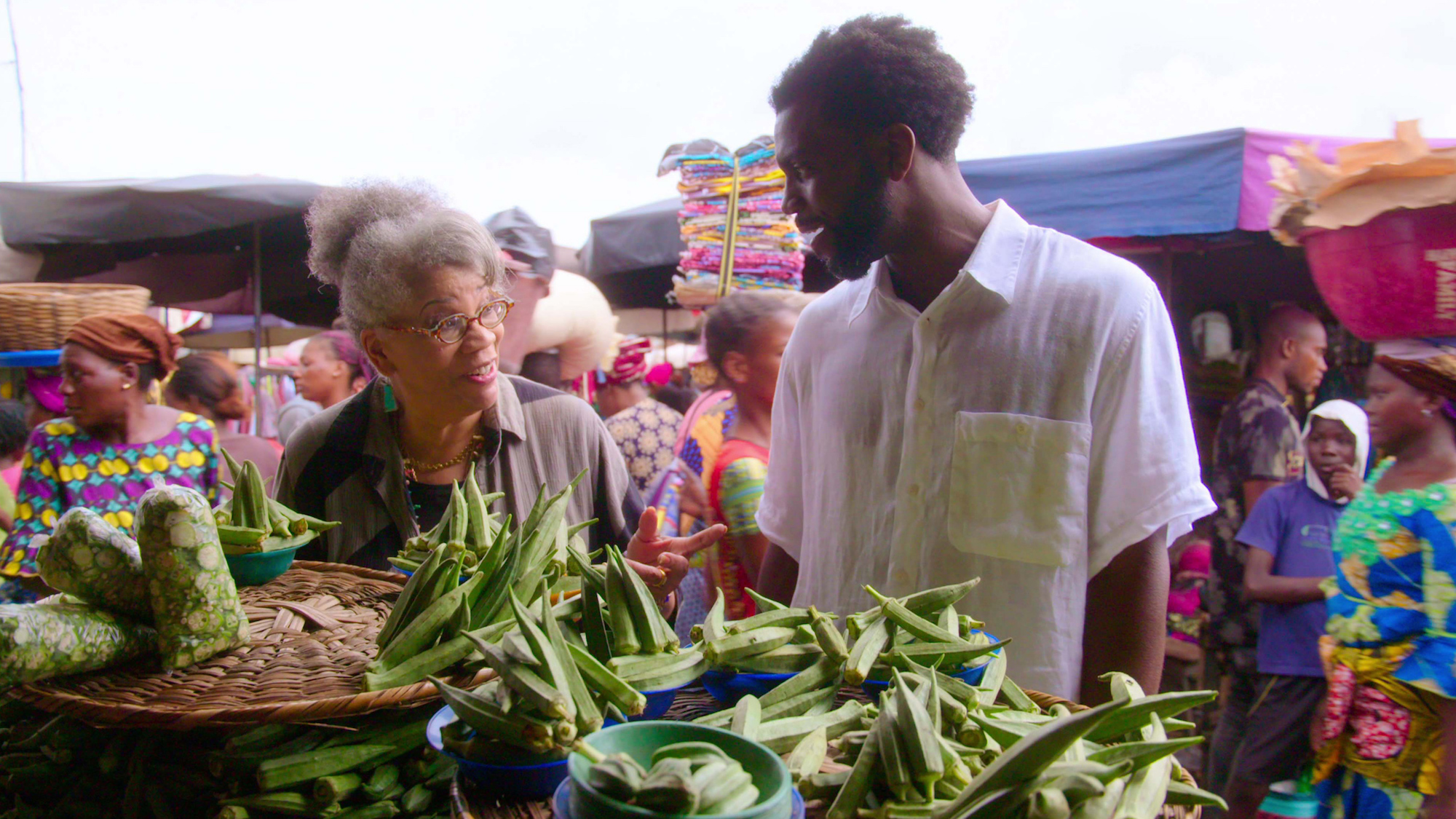 Film Independent Members and guests are invited to join us for a live Q&A with High on the Hog: How African American Cuisine Transformed America executive producers Fabienne Toback and Karis Jagger, and host Stephen Satterfield. Moderated by Carla Renata (The Curvy Critic).

All four episodes of High on the Hog: How African American Cuisine Transformed America are available to stream on Netflix.