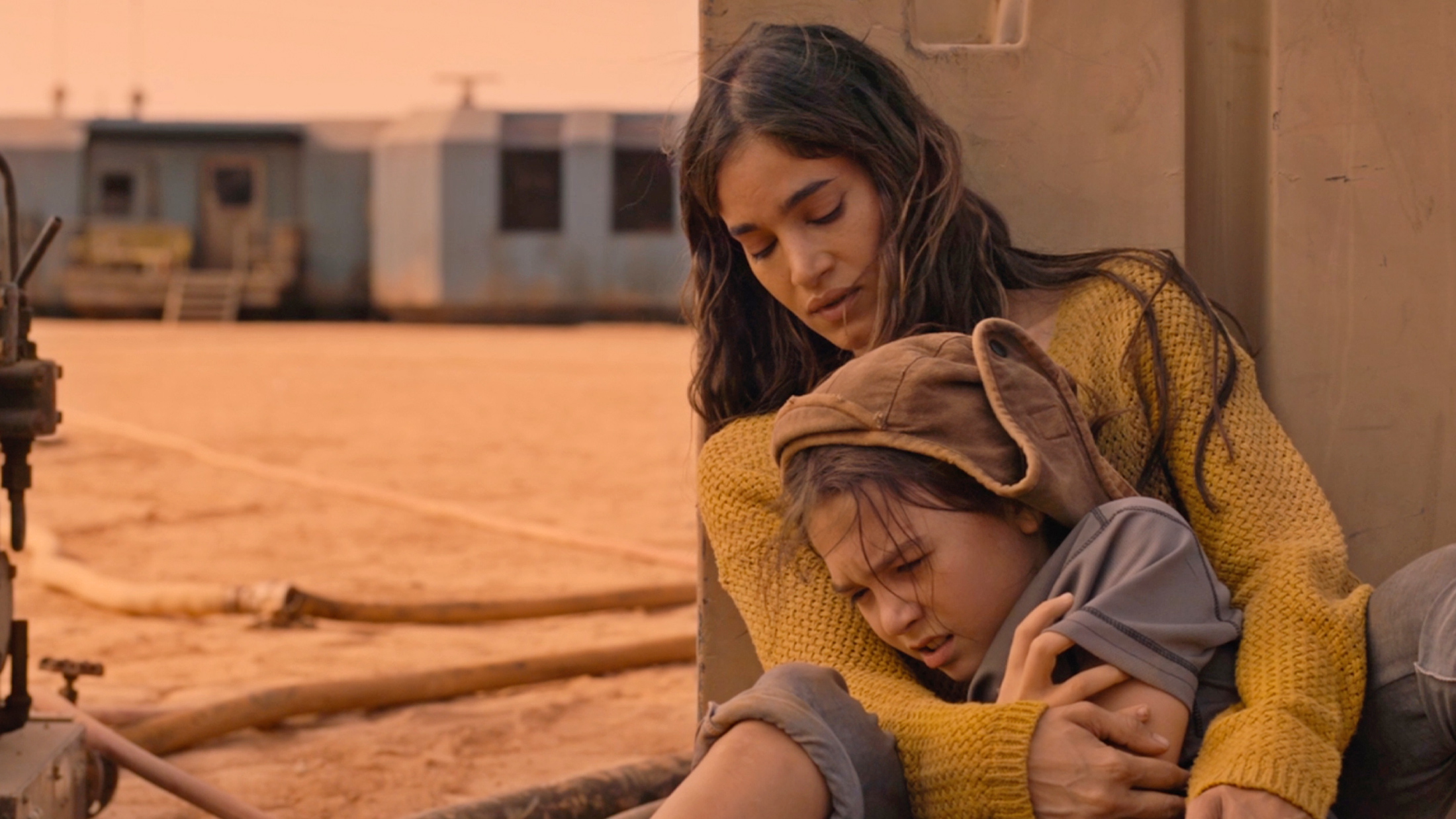 Settlers takes place on a remote homestead amongst the Martian frontier, as a refugee family from Earth clings to hope for a better life. But when strangers appear in the surrounding hills and attempt to run them off, nine-year-old Remmy (Brooklynn Prince) is faced with a desperate reality her mother (Sofia Boutella) and father (Jonny Lee Miller) have tried so hard to keep from her.

From IFC Midnight, Settlers will be available in theaters and On Demand July 23.