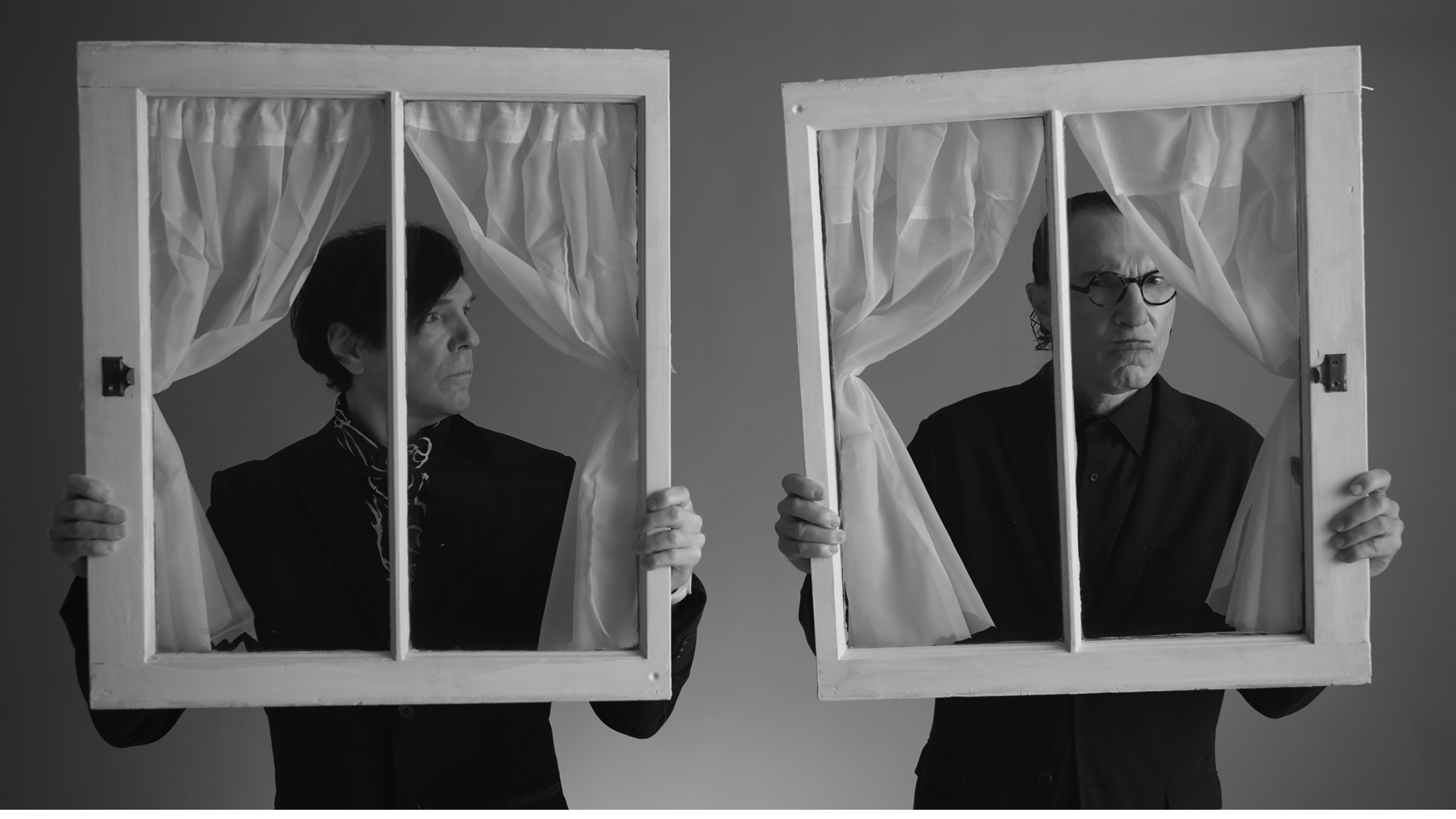 You registered for the free, Members-Only screening of The Sparks Brothers (June 16–17), right? If you haven’t, register now.

Film Independent Members and guests are invited to join us for a live Q&A with The Sparks Brothers director/producer Edgar Wright and featured subjects Ron and Russell Mael, moderated by Carrie Brownstein (Portlandia, The Nowhere Inn).

From Focus Features, The Sparks Brothers will be in select theaters June 18.