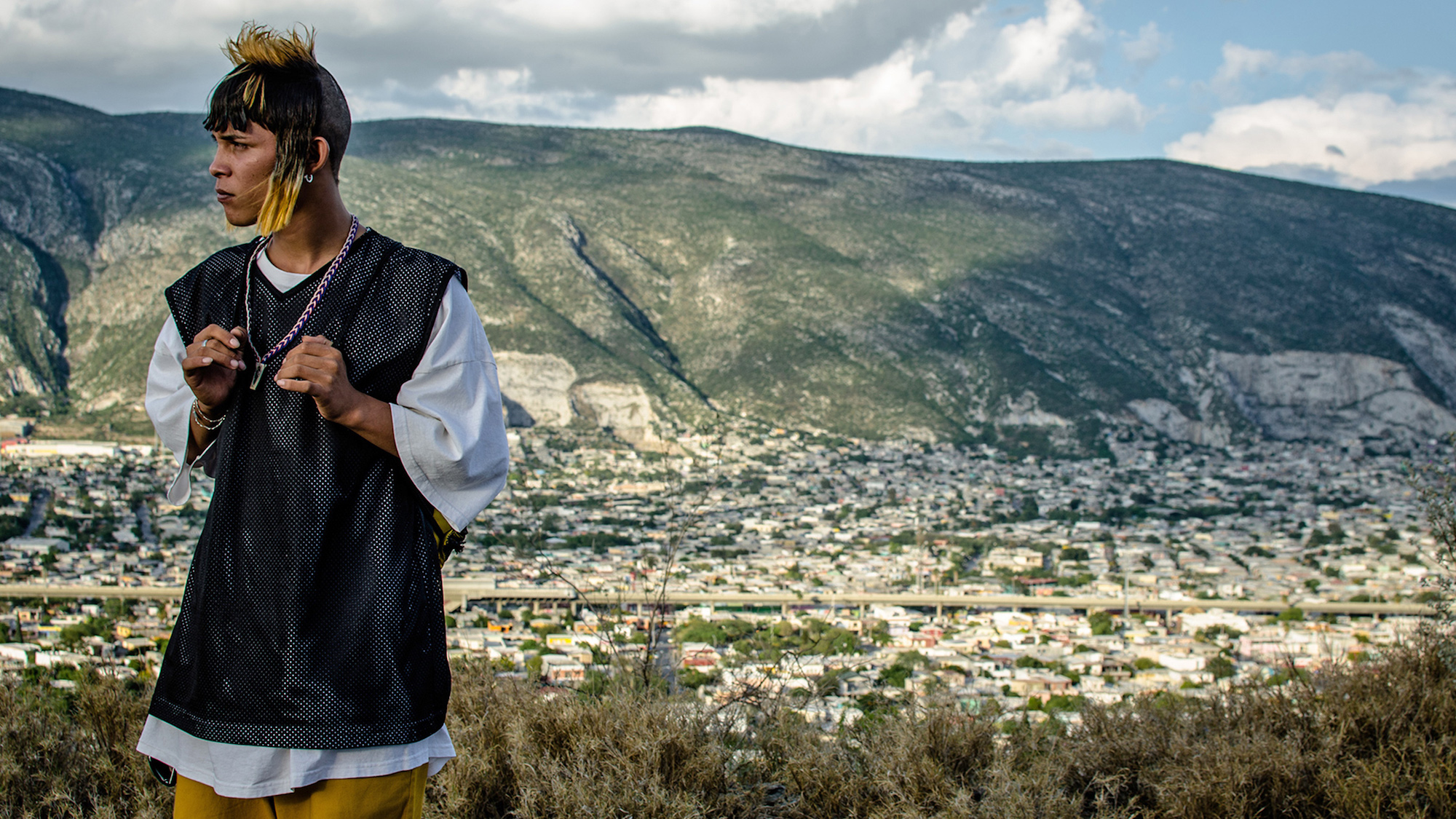 In the mountains of Monterrey, Mexico, a small street gang named “Los Terkos” spend their days listening to slowed down cumbia music and attending dance parties, showing off their outfits, hairstyles and gang alliances. Ulises Samperio (17), the leader of Los Terkos, tries to protect his friends from the nefarious elements of a quickly evolving drug/political war, but after a misunderstanding with a local cartel, he is forced to leave for Jackson Heights, Queens, a diverse immigrant community in New York City. Ulises tries to assimilate, but when he learns that his gang and the whole Kolombia culture is under threat, he questions his place in America and longs to return home.

I’m No Longer Here is available on Netflix.