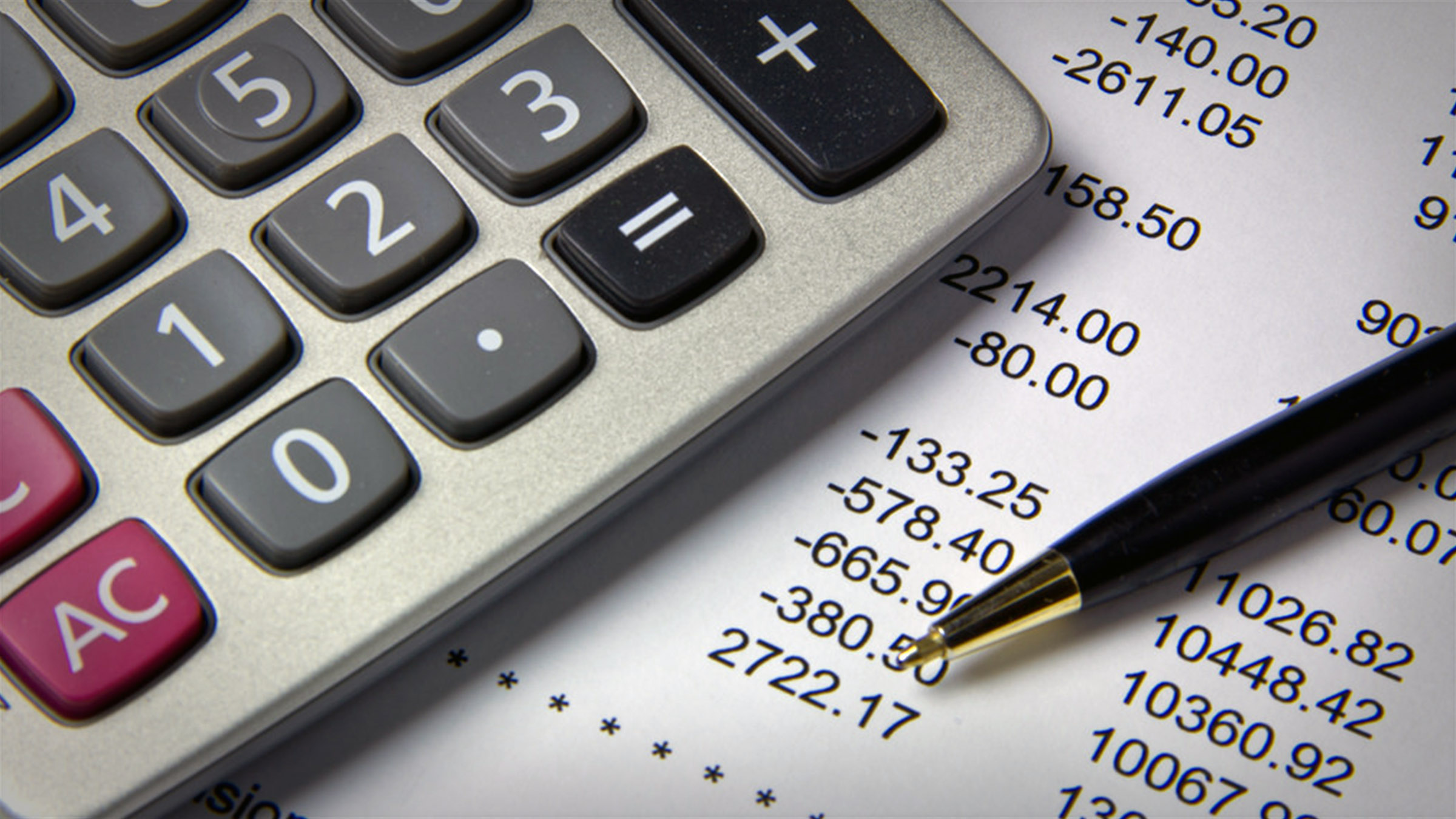 Pollard’s Lunacy Productions has numerous projects in development, including the riveting two-hander The Man Who Knew Belle Starr (based on the award-winning Richard Bausch short story and adaptation by Rust Creek writer Julie Lipson), the uproarious southern political satire Wonderdog (based on the novel by Inman Majors), Begin River Road, a family drama based on the Chris Bohjalian best-seller, and Alas, Babylon, a post-apocalyptic survival parable based on Pat Frank’s classic Cold War-era novel.

Please note: This event is non-refundable (no credit/exchanges) and will not be available on demand.