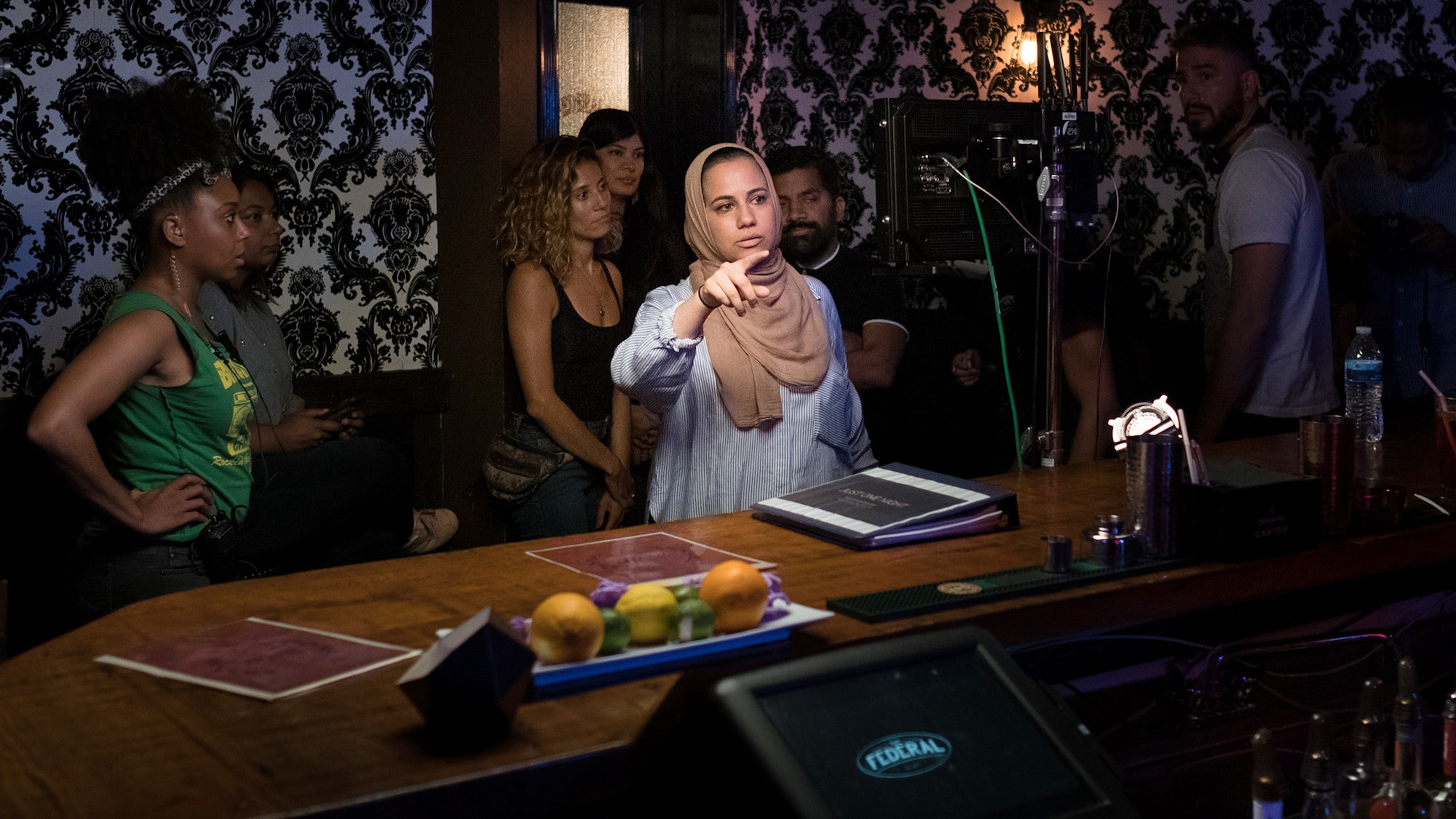 This is an in-person event at Film Independent’s offices. Those attending must provide proof of COVID-19 vaccination OR a negative PCR test result (within 48 hours) to enter, and wear a mask at all times.

De-mystify the process of working with actors with this practical, craft-based approach. Taught by Brad Barnes (DirectingActors.com), this four-night intensive workshop will teach you how to get consistently fresh, natural performances that serve the directorial vision for your film.

Session 1 – The workshop begins with a lecture introducing “The Tools”; the ten fundamental concepts for getting the best from your actors.

Session 2 – An in-depth discussion of how to relate to actors, create trust, and deal with personality conflicts and other issues.

Session 3 – A detailed analysis of scripted material and how to prepare a “scene strategy,” plus a discussion of rehearsal technique.

Session 4 – A live, in-class presentation of two scenes from produced screenplays. Actors will be present to demonstrate rehearsal technique and scene work. This is an active workshop where attendees will be asked to provide practical suggestions for the adjustment of performance.

Free, validated parking is available in the building garage after 5:30 pm.

Brad’s feature film debut as a director, The Locksmith (a.k.a. Homewrecker), won the Best of NEXT Award at the 2010 Sundance Film Festival. In addition to The Locksmith, Brad has written, produced and directed two Sundance shorts: We Todd Did and Choked, as well as a short for Showtime, starring Christopher Walken. Brad’s second dramatic feature, Sex Guaranteed, was released by The Orchard. His third fiction feature, Hiding Places, is in post production.

Brad recently directed two plays, This Is Our Youth and Orphans, for the Aquila Morong studio in Los Angeles. He began his career making multiple screen, gallery-based video, and served as Director of Exhibitions at the White Cube art gallery in London.