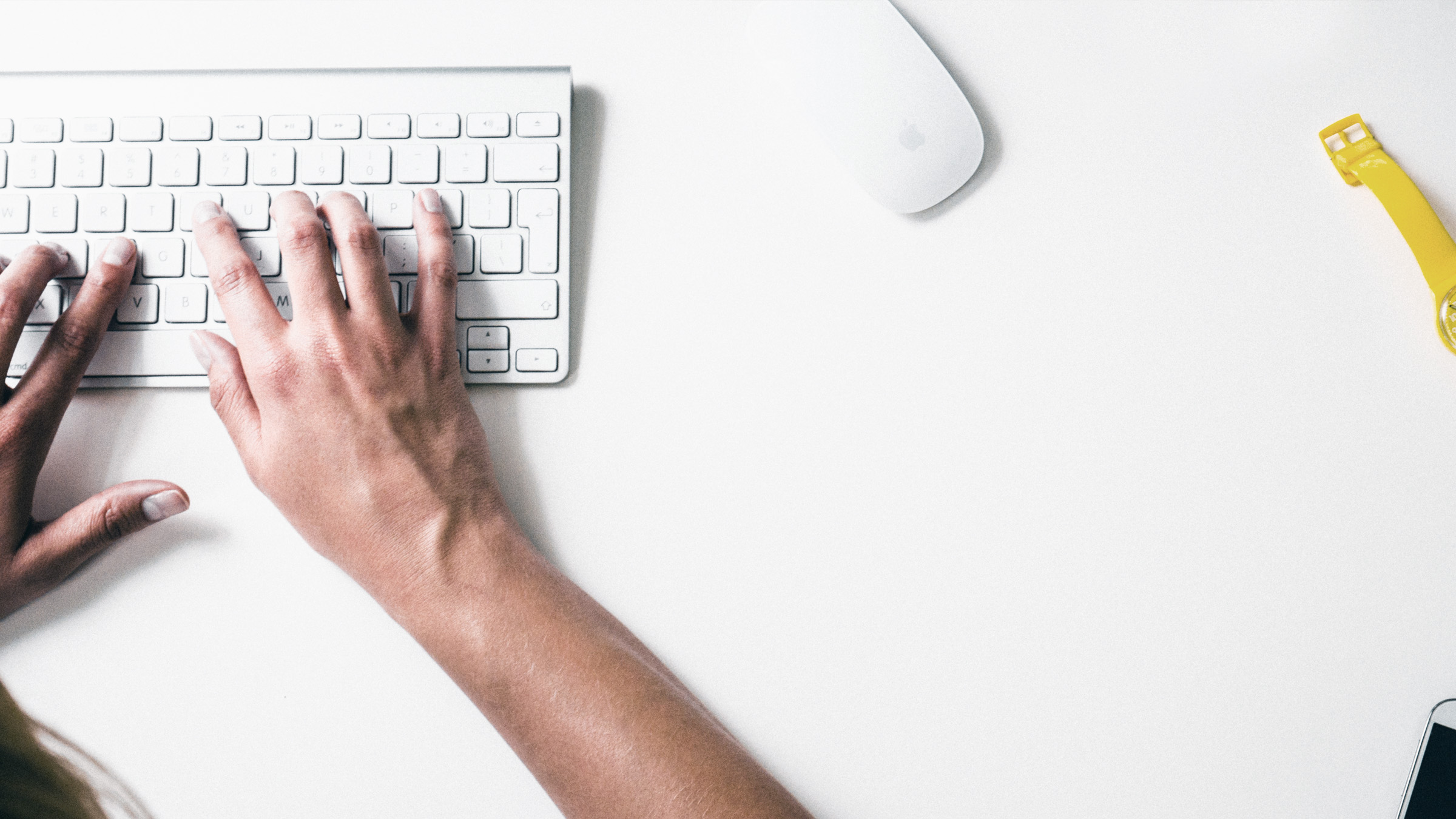 Film Independent’s Writers Salon brings together some of today’s top screenwriters to talk about a specific aspect of the craft in an intimate setting. We’re pleased to present a special virtual edition of this popular event which will cover adaptation – both of fiction and history – and the challenges each present, such as: How do you approach an adaptation and “break” a story? How faithful should you be? And, when adapting historical events, can you take liberties with the truth, including the use of composite characters?