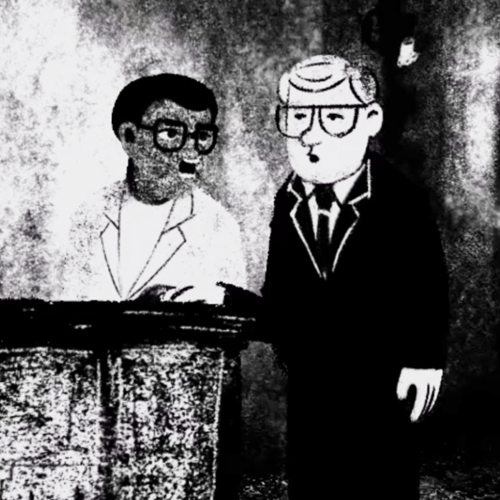 The story of the struggle against Apartheid is symbolised by one man: Nelson Mandela. He came to public notoriety during a historic trial in 1964. Seven co-accused were sentenced with him to hard labor for life. Among them, Walter Sisulu, the grey eminence of the movement, was the first co-defendant to take on the formidable prosecutor Percy Yutar. Today, with 256 hours of audio recordings of the hearings, we can relive that battle and, through those remarkable resources, rediscover the story of the ANC’s fight against Apartheid.