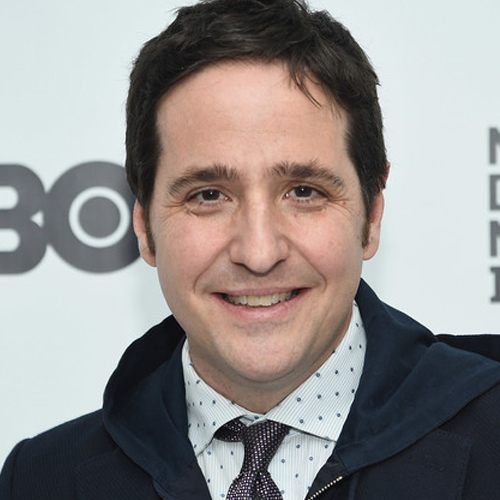 He is the Director and Executive Producer of several acclaimed docu-series on American electoral politics, including Primaries (2016), Nomination (Vanity Fair, 2016) and Midterms (2014). His permanent, multi-screen video installation, “Ritual Political,” was unveiled at the Eaton Workshop in Washington, D.C. in September 2018.

He is the Founding Director of the Cinema Eye Honors, an international event celebrating the art of nonfiction filmmaking that held its 12th annual event in January 2019 at New York’s Museum of the Moving Image. He is a graduate of the University of Missouri School of Journalism and a native of Edwardsville, Illinois.