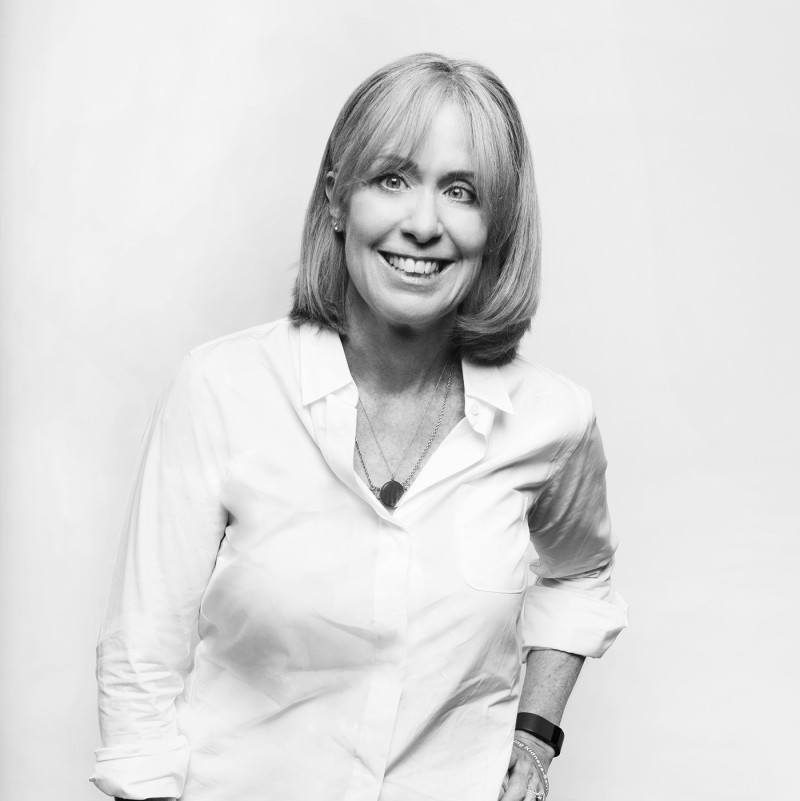 She has served in various producing capacities on films such as the cult comedy Smiley Face, directed by Gregg Araki and starring Anna Faris; Married Life, directed by Ira Sachs; Neil LaBute’s Your Friends and Neighbors and Girl Most Likely, starring Kristen Wiig and Annette Bening, and directed by Shari Berman and Bob Pulcini.

Alex’s first producer role was for Sunday, directed by Jonathan Nossiter, which won The Grand Jury Prize for best dramatic feature and the Waldo Salt Screenwriting Award at the 1997 Sundance Film Festival.

She worked at Anonymous Content from its inception and is currently an independent producer. She serves on the board of Film Independent and is a member of AMPAS.