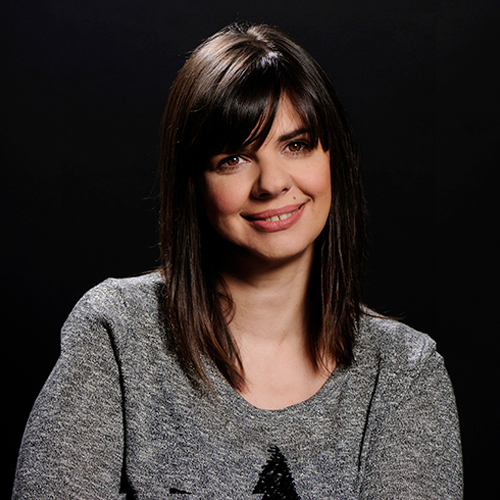 Amra Bakšić Čamo is one of the founders of SCCA/pro.ba, an independent production company from Sarajevo, Bosnia and Herzegovina. She has produced and coproduced award-winning shorts, documentaries, TV programs and feature films. Since 2003 she is the Head of the CineLink, a regional co-production market, work in progress and project development workshop at the Sarajevo Film Festival and one of the curators of Torino Film Lab. She is a member of the European Film Academy as well as ACE and EAVE producer networks. She has been a longtime collaborator of Berlinale Coproduction Market and Biennale College. Amra teaches Producing at the Academy of Preforming Arts in Sarajevo.

Over the 18 years since its launch, the Sarajevo Film Festival’s industry section has become a major hub for Southeast European film professionals, and has played a crucial role in the expansion of cinematic co-production in the region. It has also become a key destination for professionals from across Europe who are in search of talent and co-production possibilities, or who simply wish to obtain in-depth knowledge about this dynamic region’s business development.